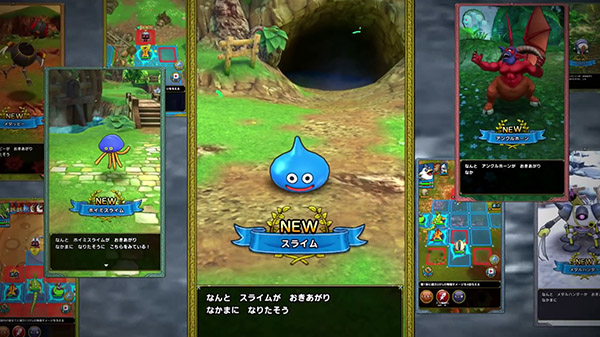 Square Enix has released a teaser trailer for the recently announced smartphone tactical RPG Dragon Quest Tact, as well as opened sign-ups for a closed beta test that will run from February 27 to March 5 in Japan.

Dragon Quest Tact is due out for iOS and Android in 2020 in Japan.