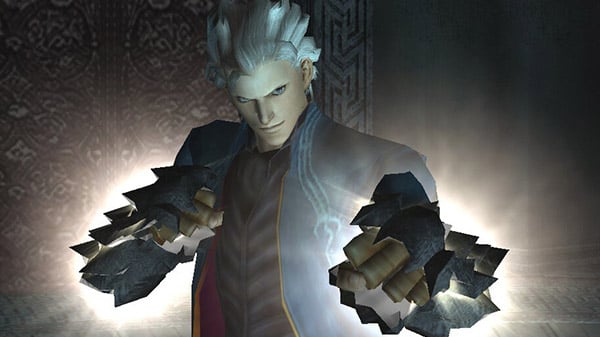 “Bloody Palace now has local co-op,” Capcom producer Matt Walker said in a video posted on the Devil May Cry series’ official Twitter account. “So now you’ll be able to play as Dante and Vergil—two players—it’s kind of like if you’ve played Devil May Cry 3 Special Edition before in the doppelganger style. There was a hidden Easter egg where you can pick up a second controller and play as, basically, two players.”

Bloody Palace local co-op is the third and final new feature for the Switch version of Devil May Cry 3 Special Edition. The first was the Style Change system and the second was Weapon Switching.

Devil May Cry 3 Special Edition for Switch is due out via the Nintendo eShop on February 20.