Change Styles on the fly. 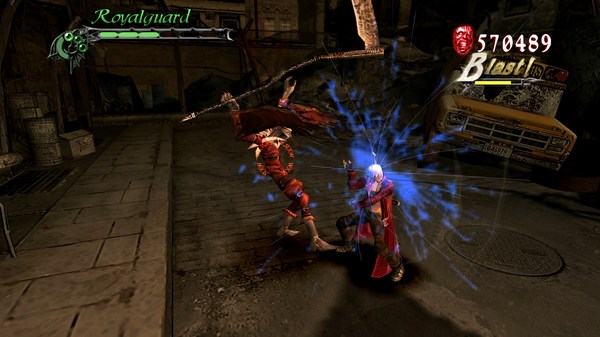 Style Change is one of multiple new features available in the Switch version of the game. As previously teased, more information will be announced on January 30 and February 13.

Here are the details on Style Change, via Capcom:

Devil May Cry 3 was the first in the series to introduce the Style System, allowing you to pick between six different styles (four to start, and two unlocked later) at the start of each Mission or at a Divinity Statue. The Style System was kicked into high gear in Devil May Cry 4, which introduced dynamic Style Switching during combat with a click of each of the d-pad buttons. Since we know Devil May Cry 3 Special Edition holds a special place in everyone’s hearts, we set out to make it even extra SSSpecial this time around, and borrowed that new trick from Devil May Cry 4. 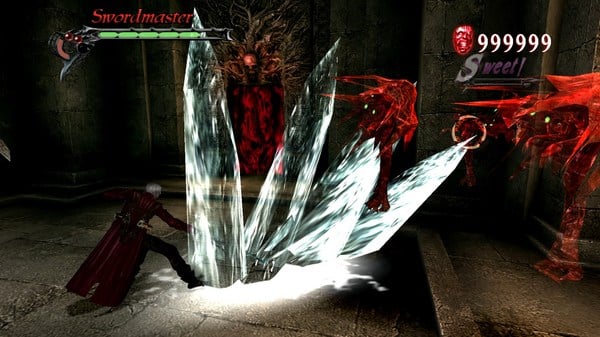 Style Switching in Devil May Cry 3 Special Edition for Switch will work just like you would expect. Press UP for Trickster, DOWN for Royal Guard, LEFT for Gunslinger, and RIGHT for Swordmaster. For the special styles unlocked later in the game, it will require a quick double-tap of specific buttons. For Doppelganger, double-tap LEFT, and for Quicksilver, double-tap RIGHT. 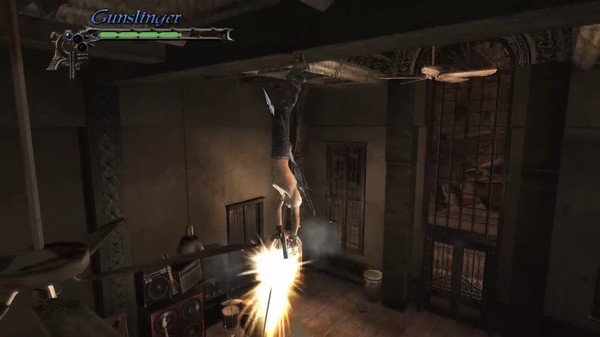 Leveling up the main four styles is also akin to the original Devil May Cry 3 release, but with the added advantage that you can work on leveling up multiple styles almost simultaneously!

Devil May Cry 3 Special Edition for Switch is due out via the Nintendo eShop on February 20.