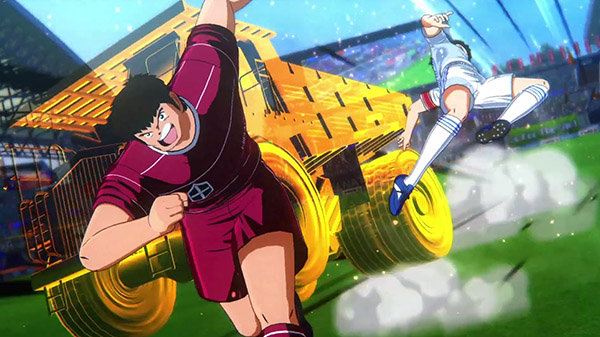 Captain Tsubasa: Rise of New Champions is due out worldwide for PlayStation 4, Switch, and PC via Steam in 2020.