Ary and the Secret of Seasons delayed to summer, first developer diary

A look at the protagonist's ability to conjure miniature seasonal biomes. 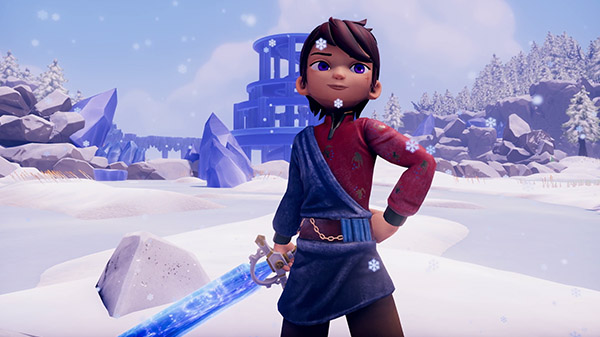 Publisher Modus Games and developer eXiin have delayed Ary and the Secret of Seasons from its previously planned Q1 2020 release window to this summer. It will be available for PlayStation 4, Xbox One, Switch, and PC via Steam.

Ary and the Secret of Seasons is an award-winning adventure game following a young girl named Aryelle, or Ary, as she journeys across the great world of Valdi. By becoming the Guardian of Winter, Ary gains the ability to manipulate the seasons around her. Ary will learn to control the seasons and use them to defeat enemies, overcome obstacles, and solve complex puzzles on her adventure across Valdi.

'Comically vicious vertical platformer' Jump King coming to PS4, Xbox One, and Switch in 2020 Previous post
The Wonderful 101: Remastered launches May 19 in North America, May 22 in Europe, and June 11 in Japan Next post