Play Ys VIII with a friend. 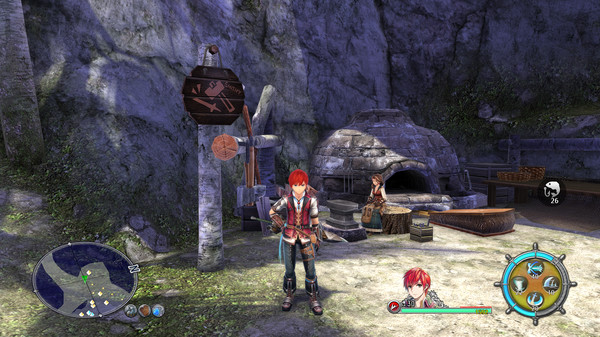 Publisher NIS America has released a major update for the PC version of Ys VIII: Lacrimosa of Dana in collaboration with PH3 Games that improves graphics, performance, stability, input, and the user interface, as well as adds an experimental local cooperative mode.

The PC version of Ys VIII: Lacrimosa of Dana is currently available via Steam at a 50 percent discount price of $29.99 until January 20.