Sega has detailed the day one downloadable content for Yakuza: Like a Dragon in Japan, which include the special jobs (character classes) “Demon” and “Bosslady,” and more.

The costume changes that occur when you change jobs can normally only be used in battle, but after you clear the main story, you can walk around the city and play mini-games while wearing those costumes. Even simply changing the costumes you obtained via downloadable content and walking around the city will bring a completely new experience to the game and offer a new sense of enjoyment.

A bundle including both the Demon job and Bosslady Job is available for 680 yen. 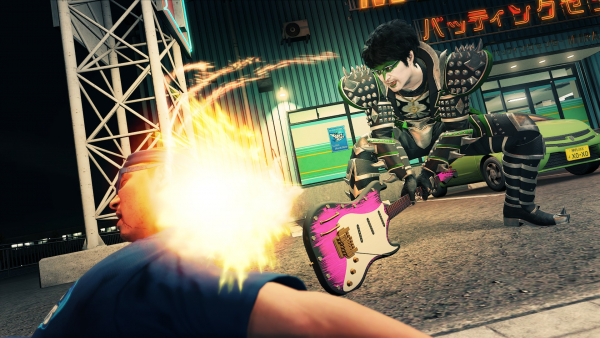 Allows all male characters to change to the “Demon” job. The Demon fights wielding an electric guitar, and uses a violent battle style and various skills that give off the impression of putting on a wild concert performance. In addition to guitar-based attacks, the Demon can also use a chainsaw, fumes, and a cold bazooka, and possesses many attacks that can inflict enemies with status ailments, making it a job worthy of its name. He also has tricky skills such as “Bloodsucker,” where he bites the enemy and sucks their blood to restore HP. 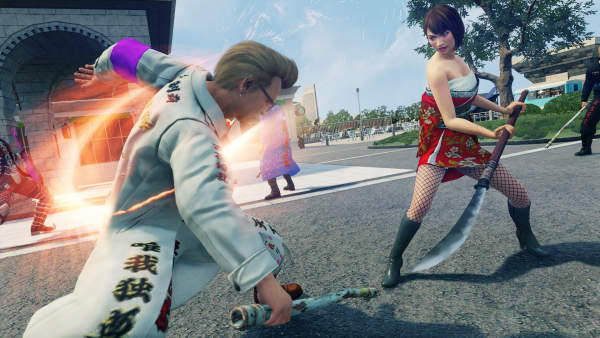 Allows female characters to change to the “Bosslady” job. The Bosslady fights wielding a long-reaching halberd and uses an aggressive battle style. In addition to the halberd, she can also use many aggressive skills such as those that deal major damage to surrounding enemies with a machine gun. With skills that can deal major damage to a single enemy, as well as those that can simultaneously damage several enemies, she is a well-balanced job and a perfect front line fighter. Other than attacks, she can also learn handy support skills such as healing party members from status ailments. 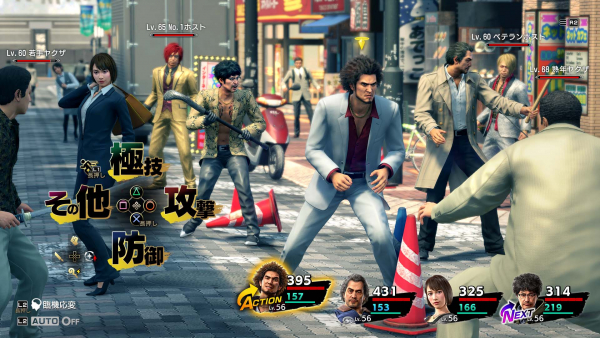 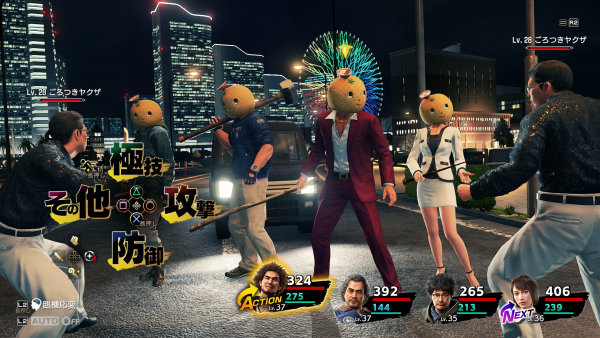 At the karaoke bar Survive Bar, where Kasuga and company hang out, you can change the background music that plays in the store by coming into possession of CDs. These add-ons are CD sets of songs that appear in the Karaoke mini-game from Yakuza: Like a Dragon, as well for popular songs that appeared in the Karaoke mini-games of past Yakuza games. Every song is full-length and includes its full-size sound source data, allowing you listen to it any time, even when the game is not running.

There are four music packs available, each priced at 800 yen and including six songs. A bundle including all four sets is available for 2,480 yen. 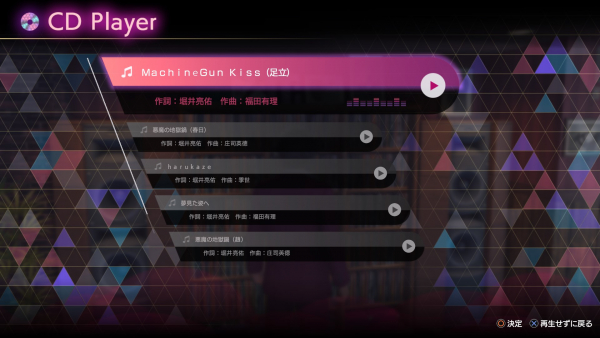 Downloadable content to obtain characters that help Kasuga as employees in “Corporate Management” mode. By hiring talented employees, you can progress through this mode with the upper hand.

There are three packs available, each priced at 500 yen (except for the third pack, which is priced at 200 yen). A bundle including all three packs is available for 980 yen. 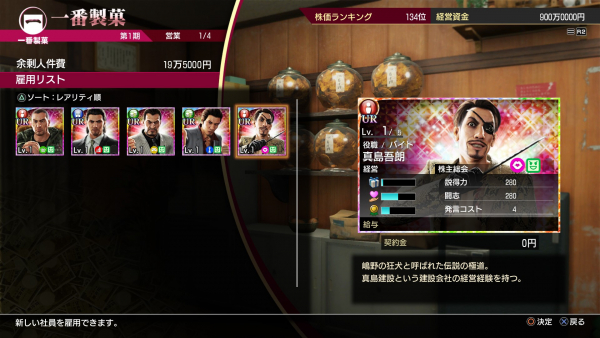 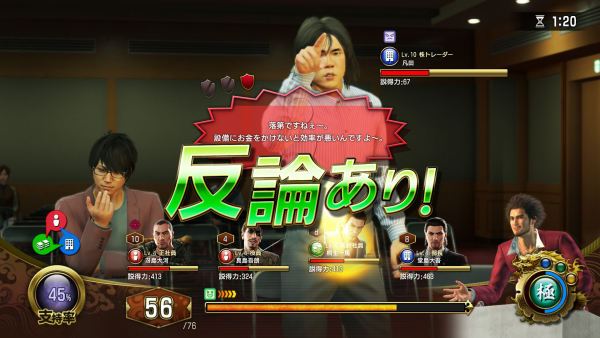 All of the downloadable content above is available now via the Japanese PlayStation Store.