Rhythm puzzle game due out on February 6 in Japan. 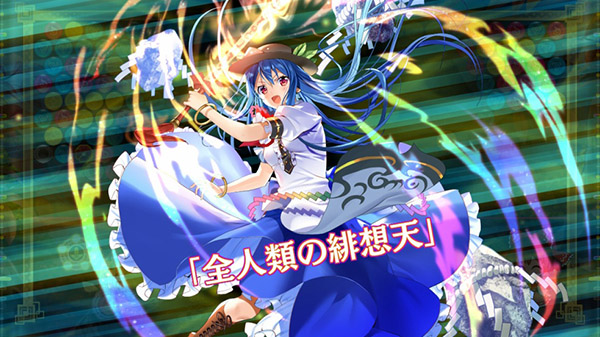 Taito has released a new trailer and new songs crossfade video for Touhou Project rhythm puzzle game Touhou Spell Bubble, which is due out for Switch via the Nintendo eShop on February 6 in Japan for 5,800 yen.

The 12 new songs featured in the crossfade video are as follows:

Watch the videos below. Read more about the game here and here.