Due out digitally in February in Japan. 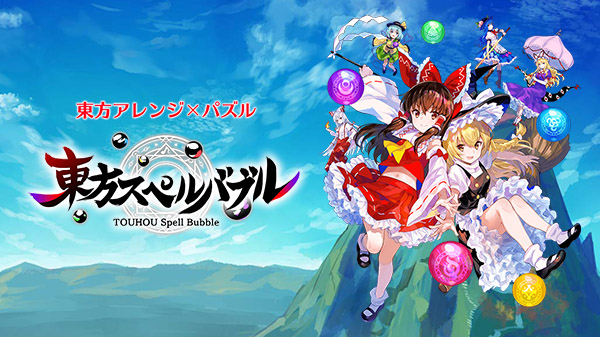 Taito has announced Touhou Project rhythm puzzle game Touhou Spell Bubble for Switch. It will launch via the Nintendo eShop in February in Japan for 5,800 yen.

Here is an overview of the game, via Taito:

Touhou Spell Bubble is a brand-new rhythm puzzle game based on the Touhou Project series. It adds rhythm game elements to bubble shooting-style puzzles with simple controls, which you can enjoy while listening to Touhou music arrangements. 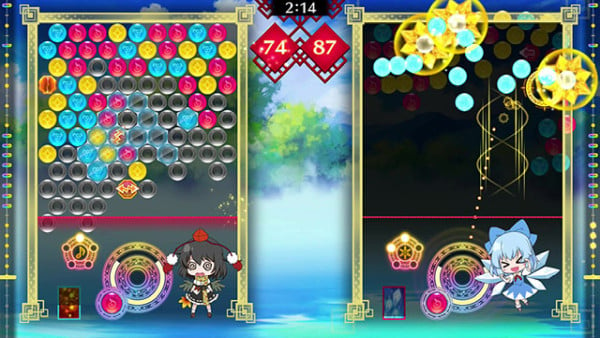 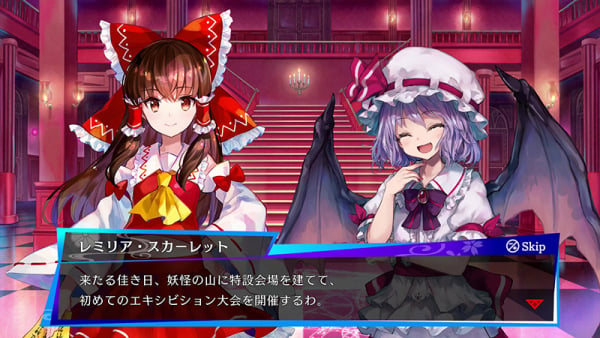