A slow week of releases after the previous week's barrage. 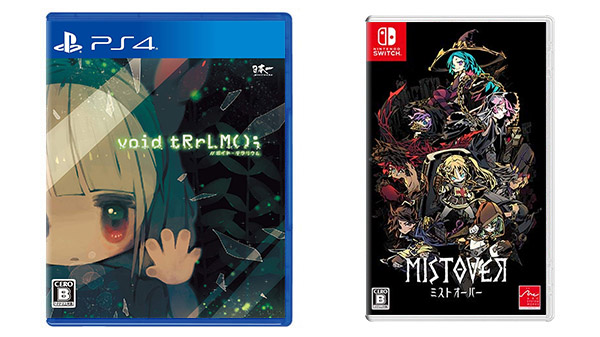 In Southeast Asia, a physical edition of the Romancing SaGa 3 remaster is also due out for Switch. This is the latest in Square Enix Asia’s physical Switch lineup, which the company has been doing due to the lack of a Nintendo eShop in the region.