Customization, progression, and the Job system. 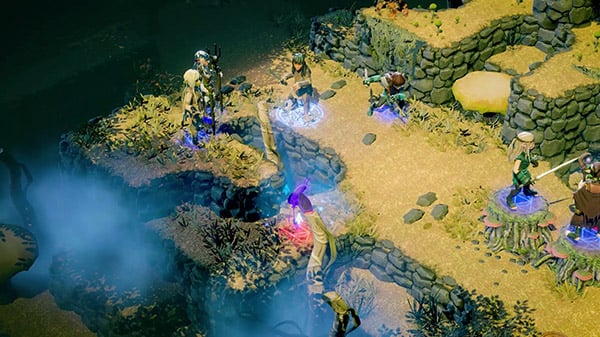 En Masse Entertainment have released a new trailer for strategy RPG The Dark Crystal: Age of Resistance Tactics dubbed “Peer into the Crystal #2,” which explains unit customization and progression, as well as the comprehensive Job system.

The Dark Crystal: Age of Resistance Tactics is due out for PlayStation 4, Xbox One, Switch, and PC on February 4.