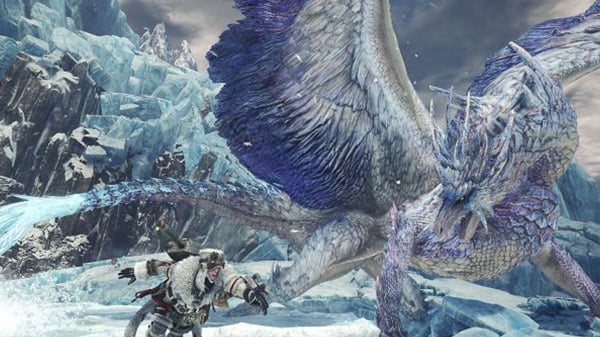 Monster Hunter World: Iceborne launched for PlayStation 4 and Xbox One worldwide on September 6, 2019, and for PC on January 9, 2020. The Xbox One version is only available in North America and Europe.