Service for global version will continue until "Warrior of Despair" story concludes. 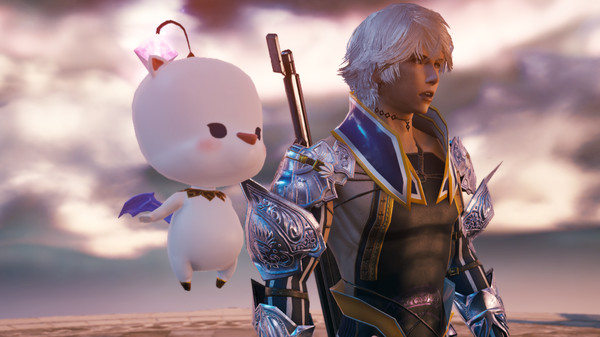 Square Enix will end service for Mobius Final Fantasy on March 31 in Japan and June 30 worldwide, the company announced (2).

Mobius Final Fantasy first launched for iOS via the App Store and Android via Google Play in June 2015 in Japan, followed by August 2016 worldwide. A PC version was released via Steam in November 2016 in Japan and February 2017 worldwide.

Here is the full end of service announcement for the global version of the game:

Thank you for playing and supporting Mobius Final Fantasy throughout the years.

After many difficult discussions, Square Enix ended service for the Japanese version of Mobius Final Fantasy in December 2019, after the Warrior of Despair story concluded.

Service for the global version of the game will continue until the Warrior of Despair story has concluded on June 30, 2020 at 6:00 pm PDT (UTC-7), at which time service for it, too, will end.

The schedule until end of service is as follows:

We would like to express our deepest gratitude to all our players who have supported us since service began back on August 3, 2016. It is with heavy heart that we must now bring you this sad news.

We will continue to implement updates to in-game events, including the conclusion of the Warrior of Despair story, until the end of service, so it is our fondest hope that you will see our adventurers’ fates out to the very last.

Thank you for fighting alongside the Warriors of Light and for being a part of the world of Mobius Final Fantasy. May you continue to bring the light of hope to those around you.