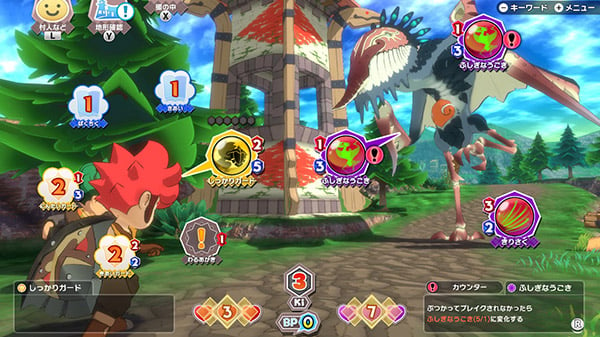 Rainy Frog will release a PlayStation 4 version of Game Freak-developed RPG Little Town Hero on April 23 in Japan, the publisher announced. It will be available at retail for 3,500 yen and digitally for 2,500 yen. The digital version will be published by Game Freak.

A physical edition of the October 2019-released Switch version will launch alongside the release of the PlayStation 4 version.

Claude Leduc ⋅ Fire Emblem: Shadow Dragon & the Blade of Light coming to Switch on December 4 ⋅ one minute ago