Granblue Fantasy: Versus ‘Press for the Skill!’ Japanese TV commercials 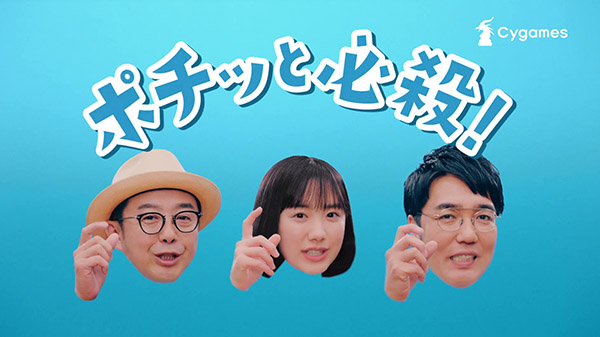 In the “Press for the Skill! VS Play!” commercial, experienced fighting game player Yahagi and novice Ashida battle it out in VS Mode. Yahagi goes easy on Ashida, but with Ogi’s advice, Ashida repeatedly presses the R1 button to assault Yahagi with skills.

In the “Press for the Skill! Co-op Play!” commercial, Yagi and Ashida work together to take on a giant boss in RPG Mode. Ogi instructs them both to attack with the R1 button, and gets worked up to the point where he accidentally calls his partner “Yahagi-chan.”

Watch the commercials below.