Adds Phym's "Traversing the Past" and more. 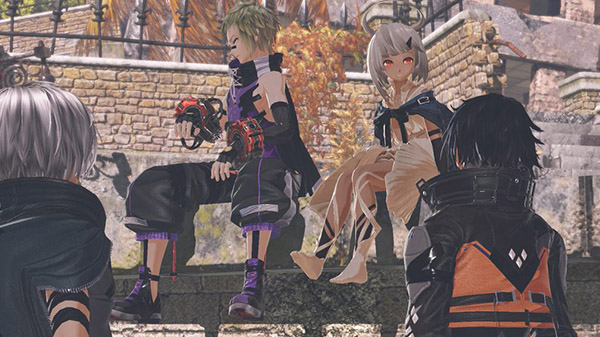 Bandai Namco has released the version 2.30 update for God Eater 3, which adds the Phym chapter to the “Traversing the Past” episode, new Aragami, and more.

Read more about the update here.

God Eater 3 is available now for PlayStation 4, Switch, and PC via Steam.