Reported to have better CPU and magnesium alloy body. 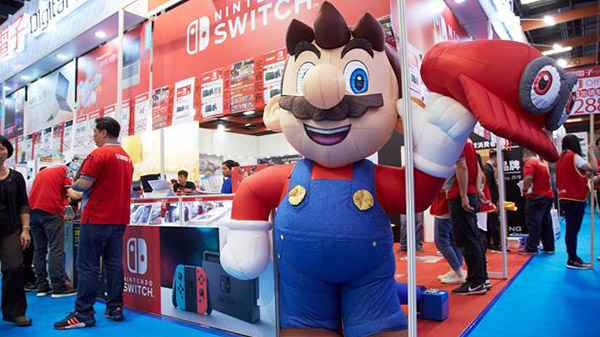 Nintendo will release a new model of Switch hardware in mid-2020, according to a DigiTimes report citing “sources from the related upstream supply chain.” It will reportedly begin volume production at the end of Q1 2020.

According to the report, the new model will have a better CPU and a magnesium alloy body instead of plastic. (Thanks, @SerkanToto.)

It is worth noting that DigiTimes has a mixed track record regarding Nintendo. For example, in June 2016, it reported that Switch, known only by its code name NX at the time, was delayed from a planned mid-2016 release window to early 2017 to add virtual reality functions.

Zarathos No Daimaōh ⋅ Nioh 2 story trailer ⋅ one minute ago