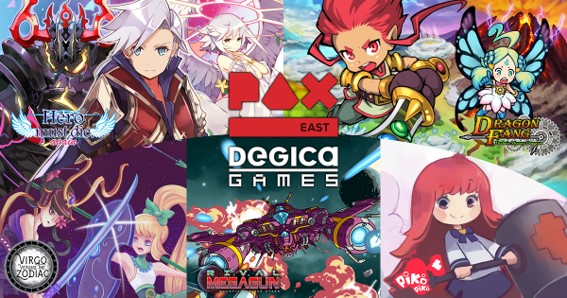 Degica Games has announced its lineup for PAX East 2020, which runs from February 27 to March 1 at the Boston Convention Center.

Other titles from Degica Games will also be playable, including those that will debut for the first time at PAX East 2020.