Platforms and release date still to be announced. 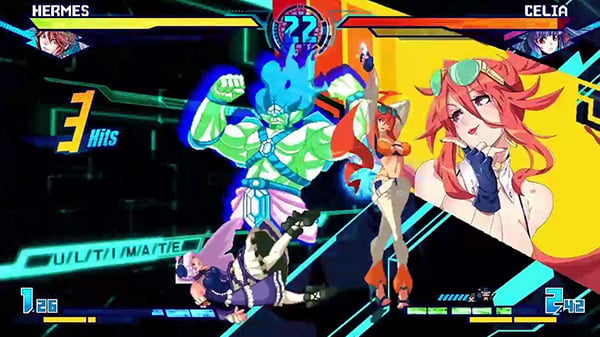 Developer FK Digital debut the latest trailer for Chaos Code: Next Episode of Xtreme Tempest, previously known as The Next Chaos Code, at EVO Japan 2020.

A release and platforms for Chaos Code: Next Episode of Xtreme Tempest has yet to be announced.