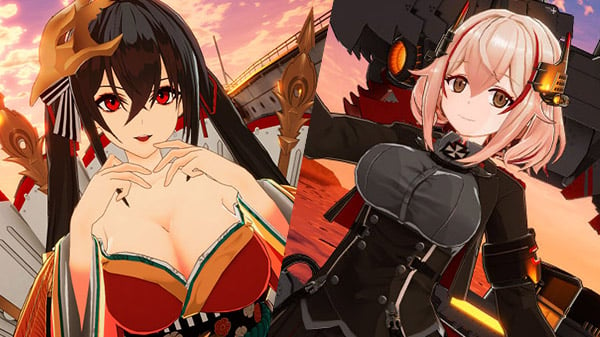 The characters make up two of five planned character add-ons:

Each add-on will also include three additional Secretary Ship / Combat Support characters, which have yet to be announced.