Bloodstained: Ritual of the Night launches June 18 for PS4, Xbox One, and PC, June 25 for Switch Bloodstained: Ritual of the Night will launch for PlayStation 4, Xbox One, and PC via Steam and GOG on June 18, and for Switch on June 25, publisher 505 Games and developer ArtPlay announced.

More information, including details about full game features, content from the Kickstarter campaign’s stretch goals, pre-order information, and more will be announced at a later date. 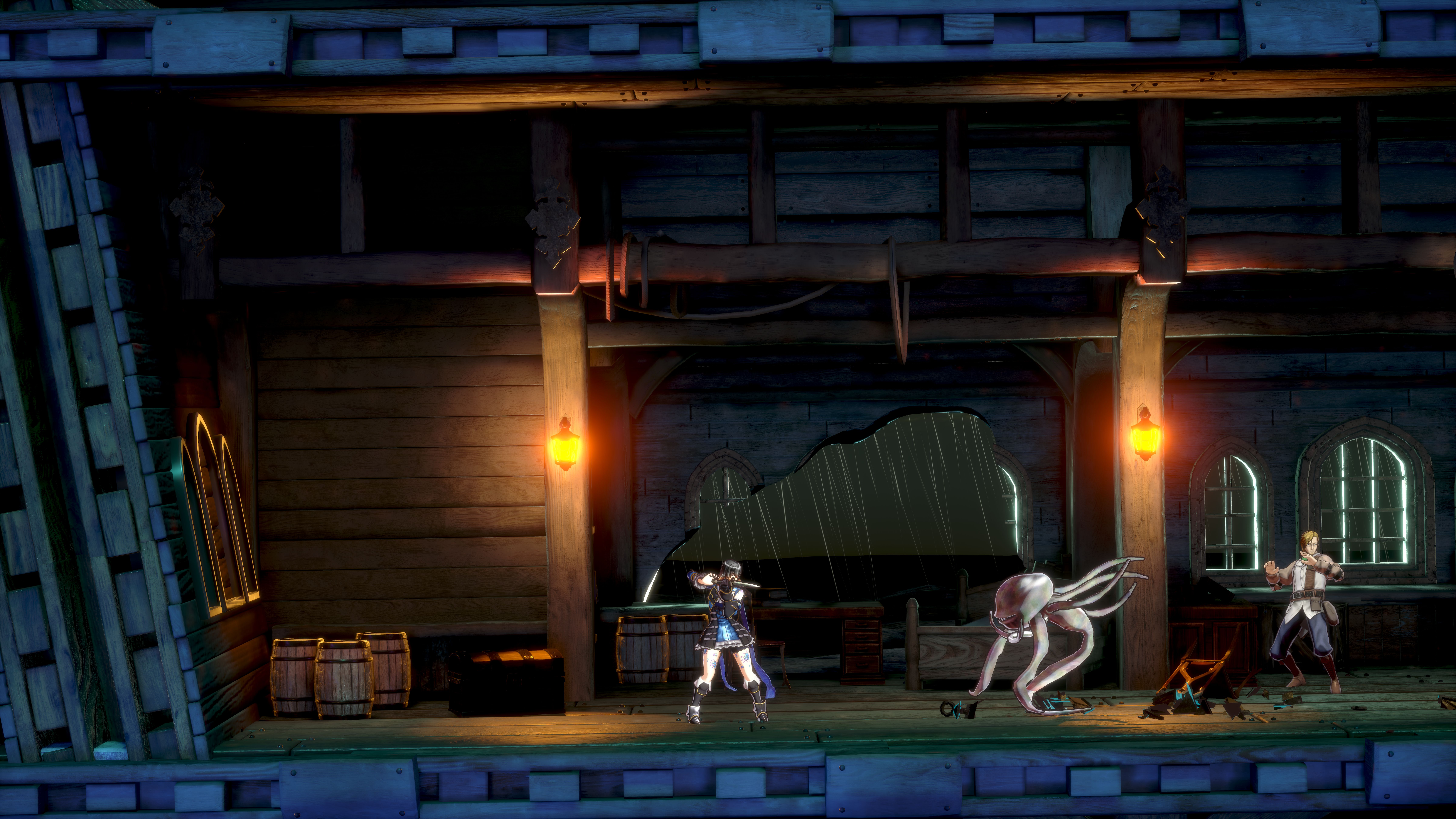 TechaNinja ⋅ The Legend of Heroes: Kuro no Kiseki details characters, setting, and battle system; first gameplay ⋅ one minute ago