Nintendo Switch will launch in Japan, the U.S., Canada, major European countries, and other territories on March 3, 2017 for $299 / 29,980 yen, Nintendo announced. (For Europe, please check with your local retailer.)

All Switch software will be region-free.

Here is the full overview of the console, via Nintendo:

Introducing Nintendo Switch, the new home video game system from Nintendo. In addition to providing single and multiplayer thrills at home, the Nintendo Switch system can be taken on the go so players can enjoy a full home console experience anytime, anywhere. The mobility of a handheld is now added to the power of a home gaming system, with unprecedented new play styles brought to life by the two new Joy-Con controllers.

At home the system rests in the Nintendo Switch dock, which lets you play with family and friends on a TV in the comfort of your living room. By simply lifting Nintendo Switch from the dock at any time, the system instantly transitions to handheld mode, and the same great gaming experience that was being enjoyed at home now travels with you. The portability of Nintendo Switch is enhanced by its 6.2-inch screen, which displays bright, high-definition gameplay at the park, on an airplane, in a car, or at a friend’s apartment.

Nintendo Switch comes with two Joy-Con that can each act as a standalone controller with an analog stick, a full complement of face and shoulder buttons, built in motion-sensing technology and new HD Rumble. They can be inserted into a Joy-Con grip accessory to be used like a traditional controller, held comfortably in each hand for independent left and right motion controls, or shared between two players for instant multiplayer gaming in front of the TV or out on the go.

You’ll be able to play compatible co-op and competitive games online by signing in with your Nintendo Account. Online play will be free for Nintendo Account holders until our paid online service launches in fall 2017.

After the free-trial period, most games will require a paid online service subscription from Nintendo in order to play online.

This service is only for Nintendo Switch. It does not affect Wii U or Nintendo 3DS systems or online play.

Watch a set of videos below. View a set of images at the gallery. Visit the Nintendo Switch official website here. 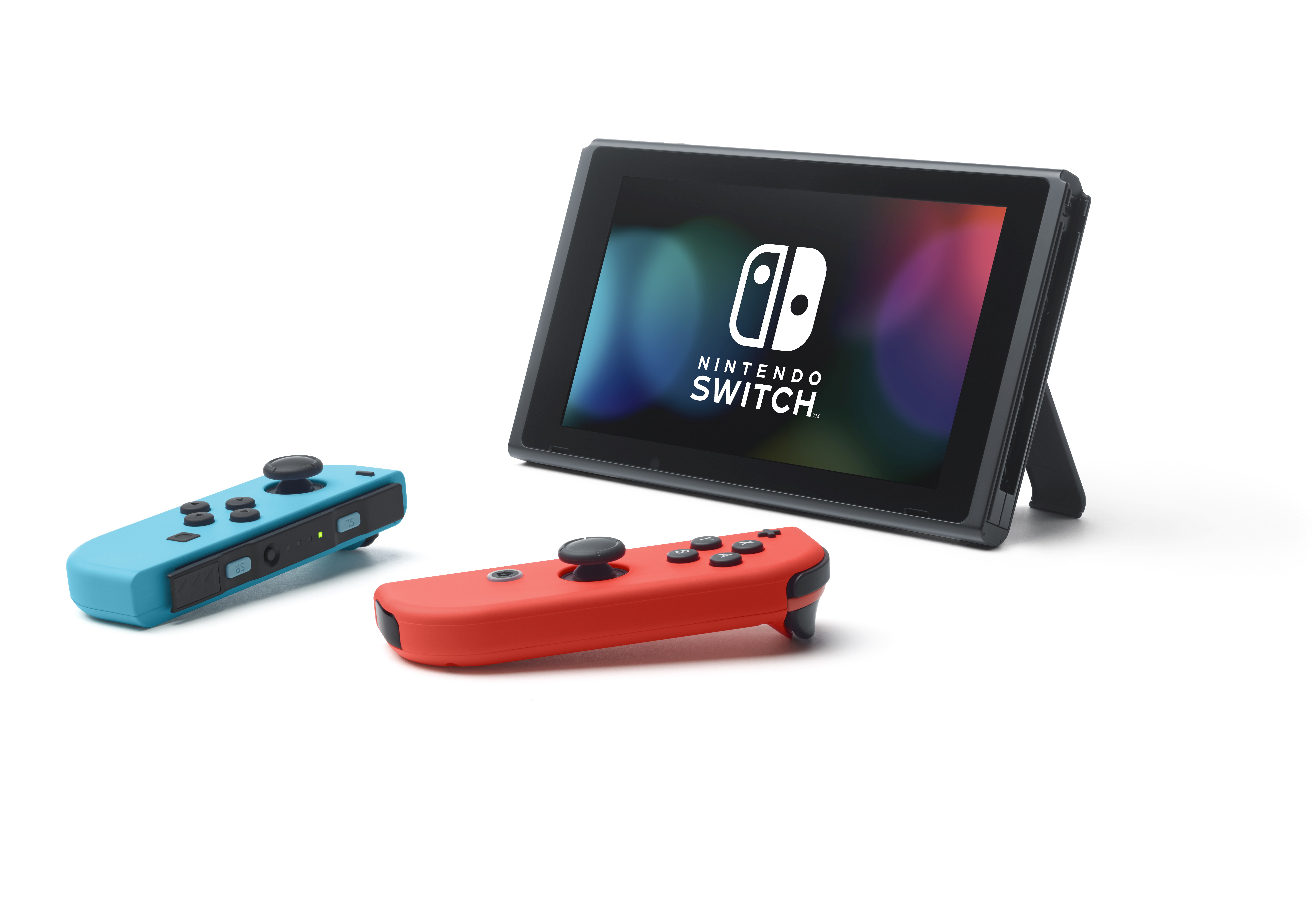 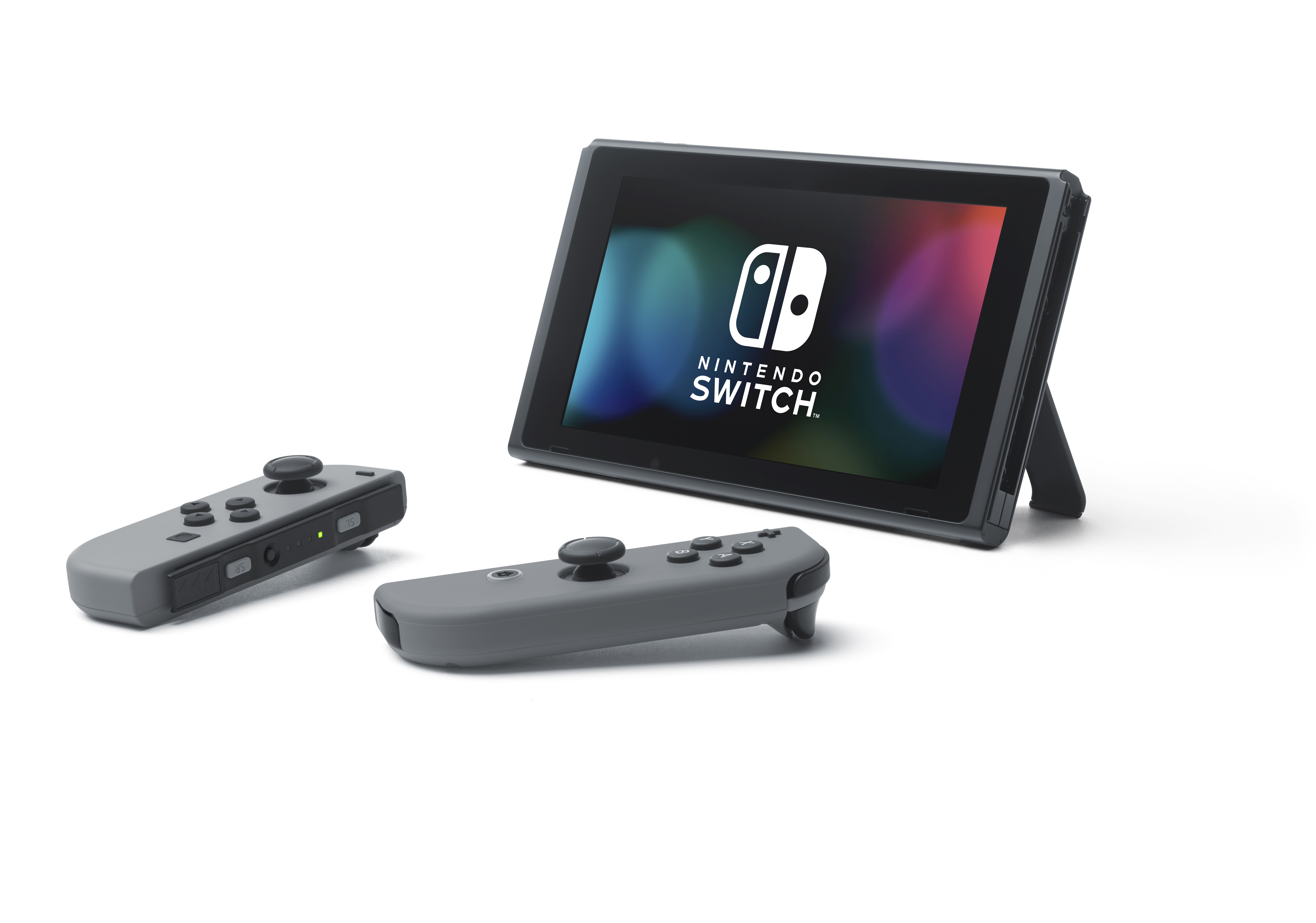 Infasis ⋅ Bloomberg: The Last of Us remake for PS5 in development at Naughty Dog ⋅ 10 minutes ago