Latest entry in popular racing series due out in late June. Codemasters has announced GRID Autosport, the third entry in its popular racing game series coming to PlayStation 3, Xbox 360, and PC on June 24 in North America and June 27 in Europe.

Compared to GRID 2, GRID Autosport is a “much more focused motorsport game,” according to Codemasters. It aims to move the series back in line as a “more authentic racing game” in terms of content and handling.

While not a full simulation, GRID Autosport‘s handling style will be authentic, but “not clinical.” Each car has been tuned and adjusted to act and behave differently from one another.

GRID Autosport has five different types of racing disciplines, each with its own unique style and feeling. Each has a number of dedicated series within them, ranging from Touring Cars, GT, Single-Seaters, Muscle Cars, Drift, Supercars, Hypercars, Time Attack, Prototypes, an “many, many more.”

These are the five disciplines at a glance:

In Career Mode, players will become a professional racing driver. As you progress, you’ll be able to join and switch teams, fulfil sponsor demands, and defeat rivals. You’ll also be able to race with a teammate. At your request, they can now attack the cars ahead or defend their position. Career Mode is “open,” so “you’ll only ever have to compete in the racing disciplines that you want to.”

In Online Mode, players will be able to form and join Racing Clubs under team colors against other clubs. New challenges will be added weekly, and players can track their stats including vehicle history and climb the leaderboards.

The game will feature 22 different race locations with a combined route list that totals over 100. Areas include Hockenheim, Sepang, San Francisco, Jarama, Yas Marina, and “plenty more to come.” Circuits make up “the bulk of the roster,” however. 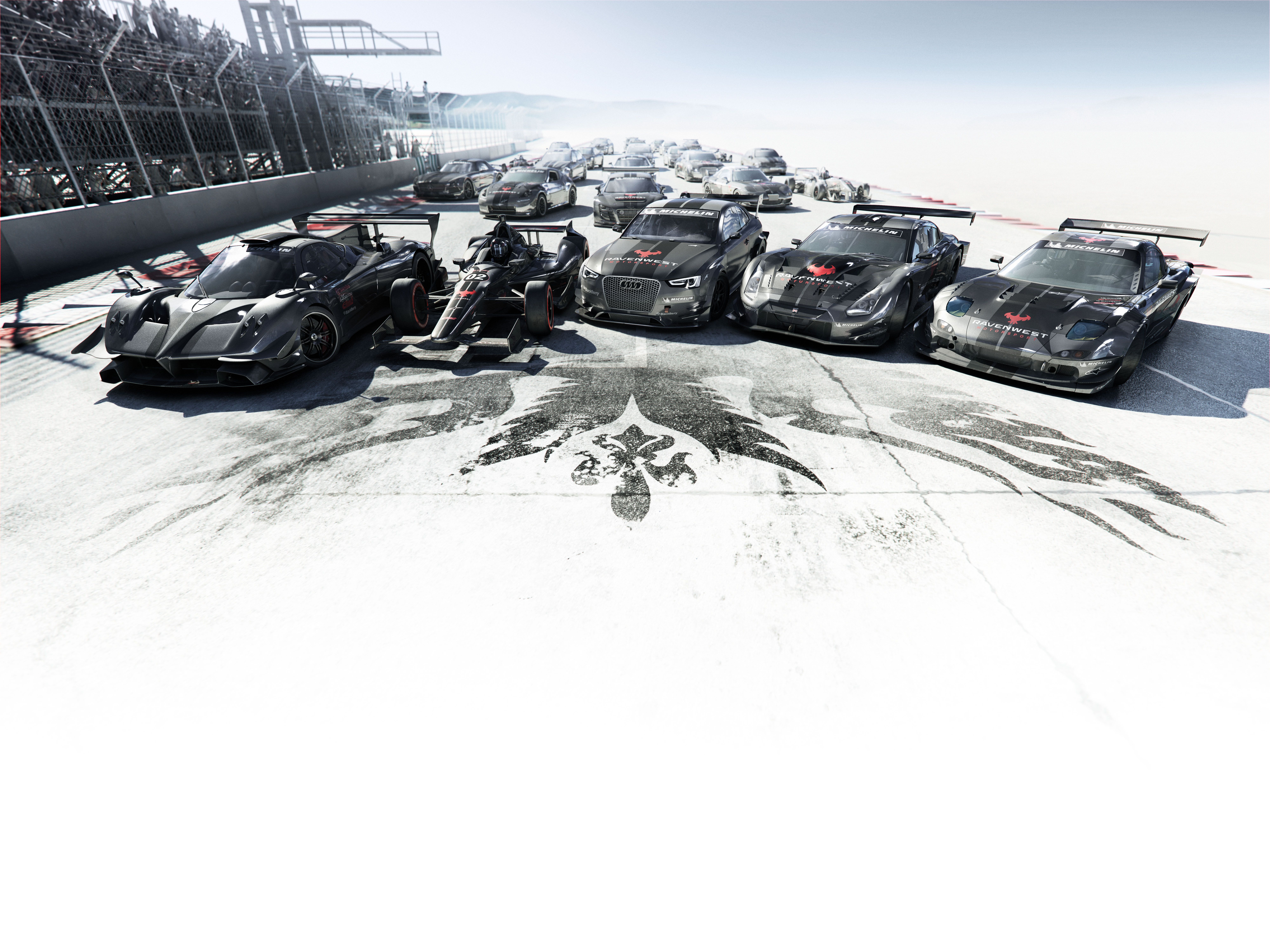