Injustice: Gods Among Us set for April 2013 Warner Bros. has announced at the Tokyo Game Show that its NetherRealm Studios-developed DC fighter Injustice: Gods Among Us will launch worldwide for PlayStation 3, Xbox 360, and Wii U in April 2013. 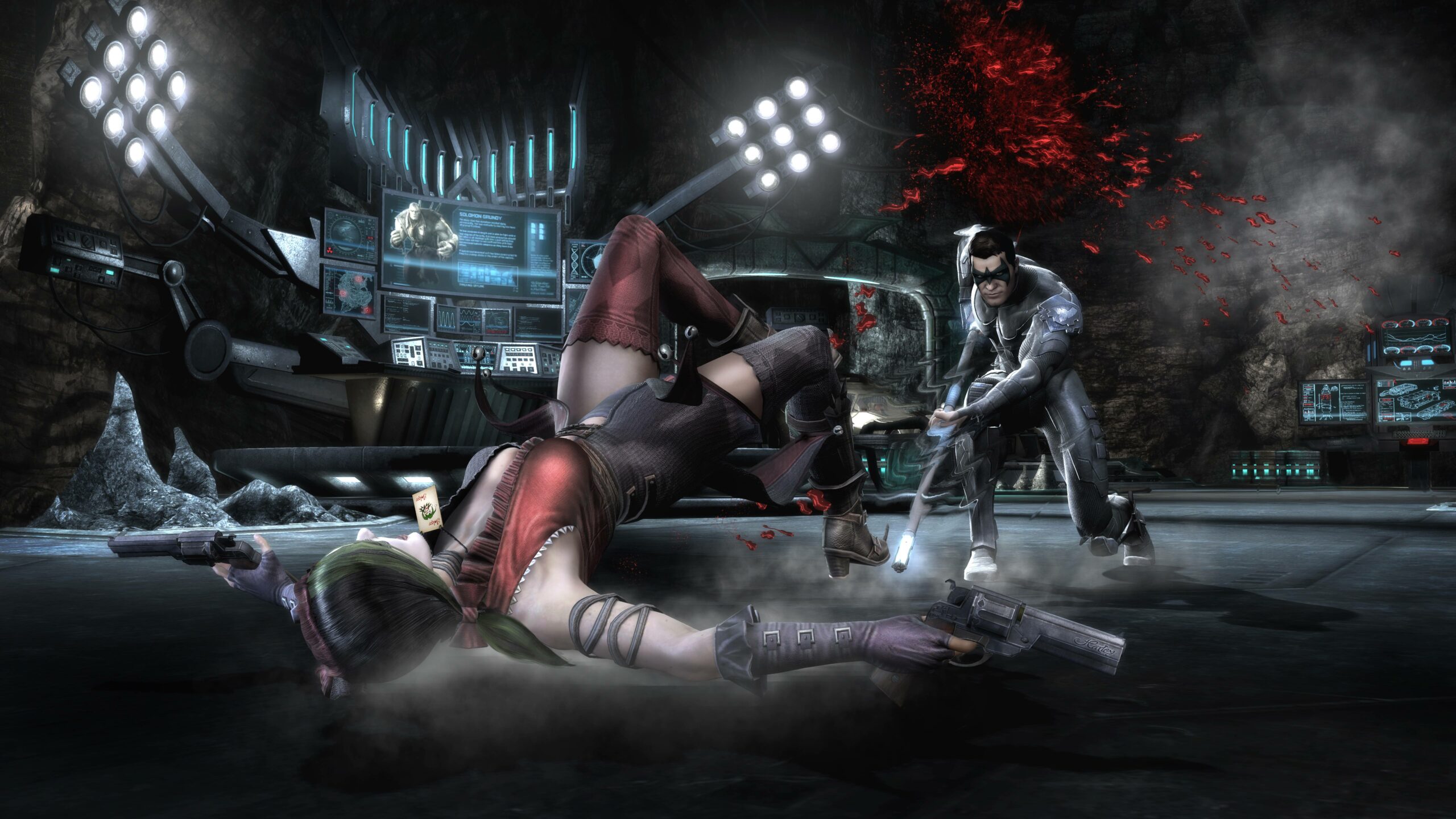 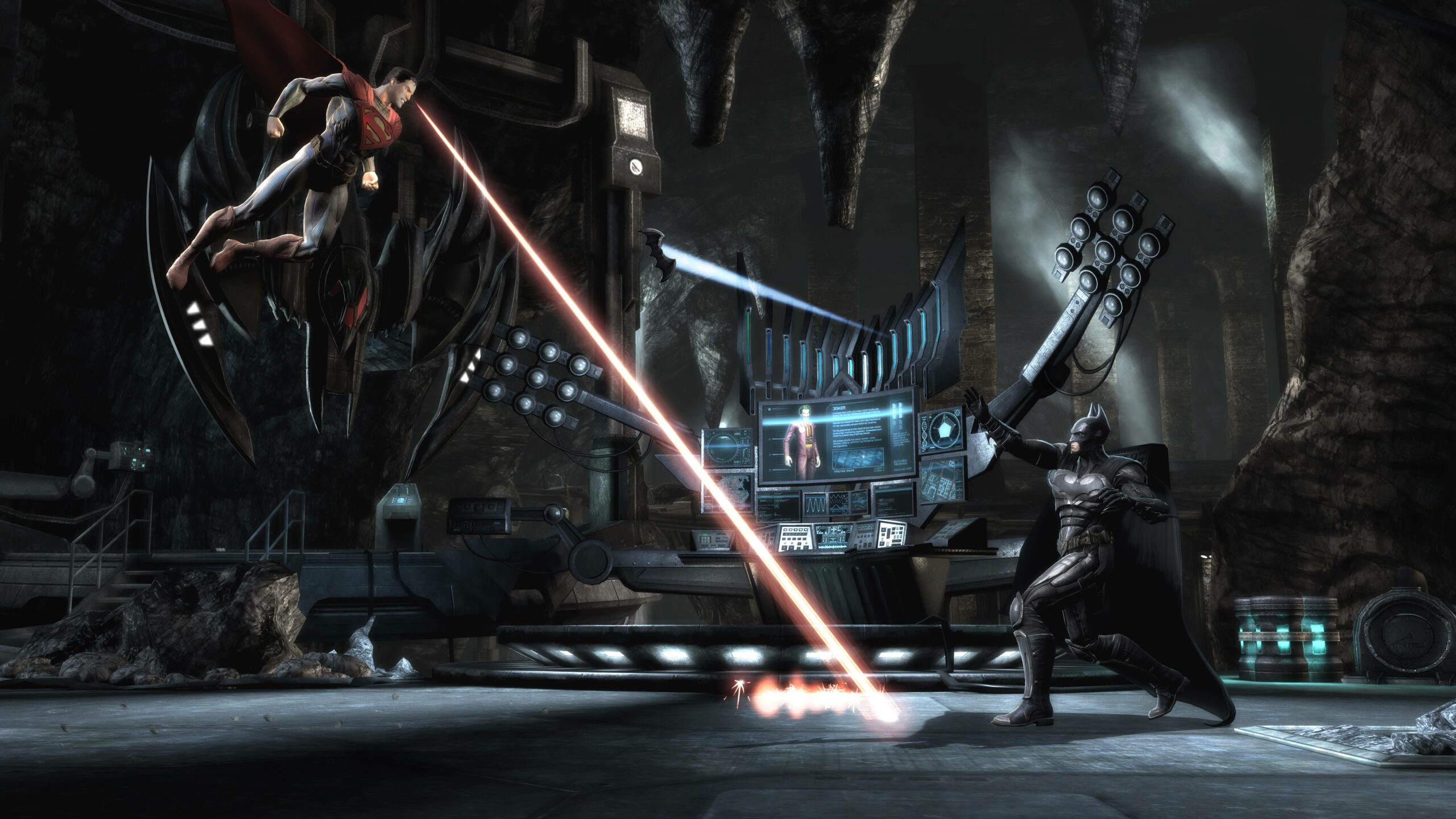