Fortnite is PC-exclusive, to use Unreal Engine 4

Epic Games announced at Comic-Con in San Diego today that its co-op sandbox survival game Fortnite is PC-exclusive and will be the very first game to use the studio’s new engine when it launches in 2013.

In Fortnite, players will “explore, forage, collaborate and build by day in their own dynamic and expanding world,” and by night “work together to defend their prized fortress from the forces of darkness.”

During the Fortnite panel at Comic-Con, Epic showcased a demo of the game’s building system, which is “designed so that players can use scavenged materials to quickly build and renovate structures of varying materials and complexity.” It also showed player’s upgrading their weapons in a multitude of fashions.

View the first screenshots of Fortnite at the gallery. 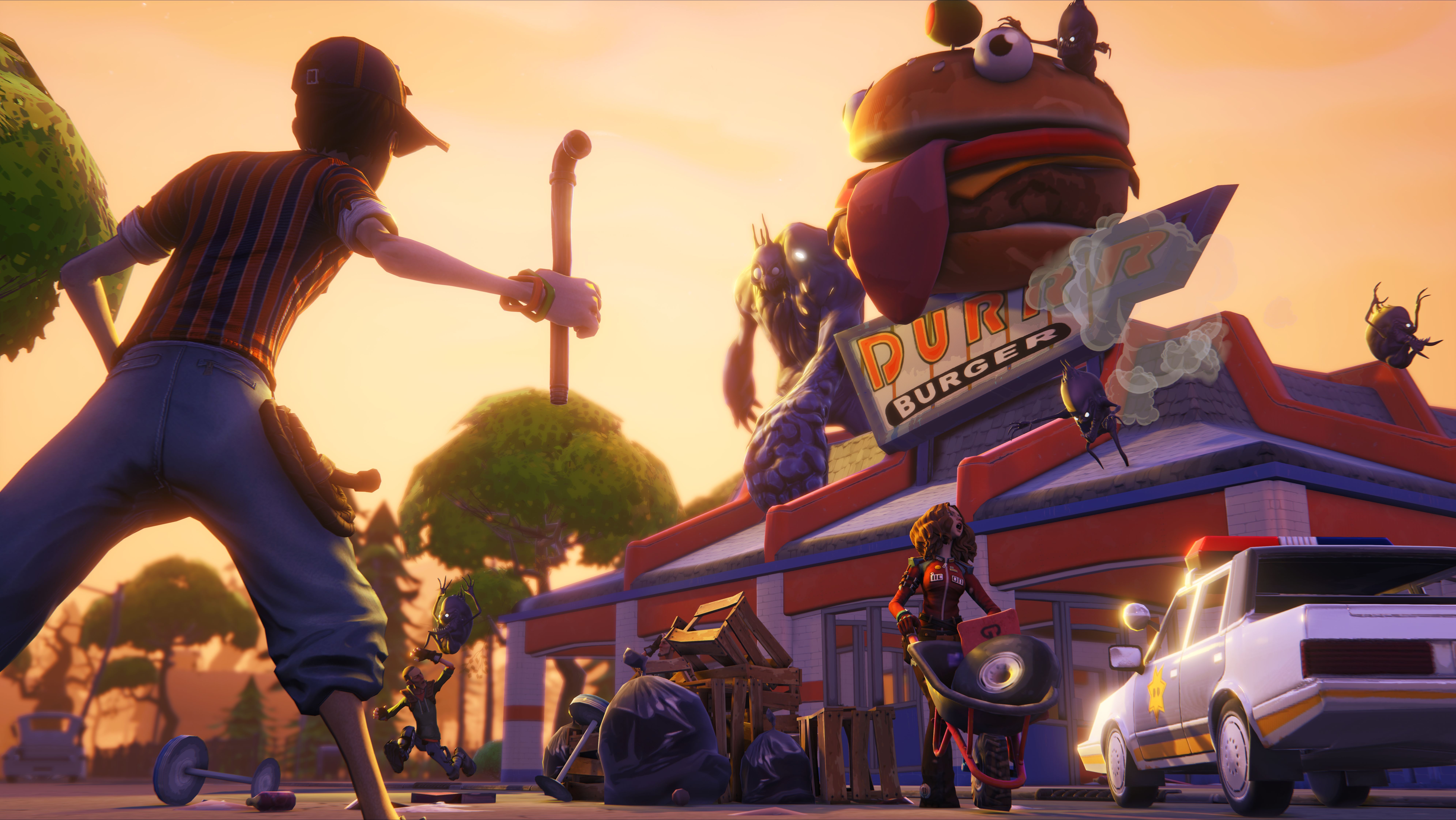 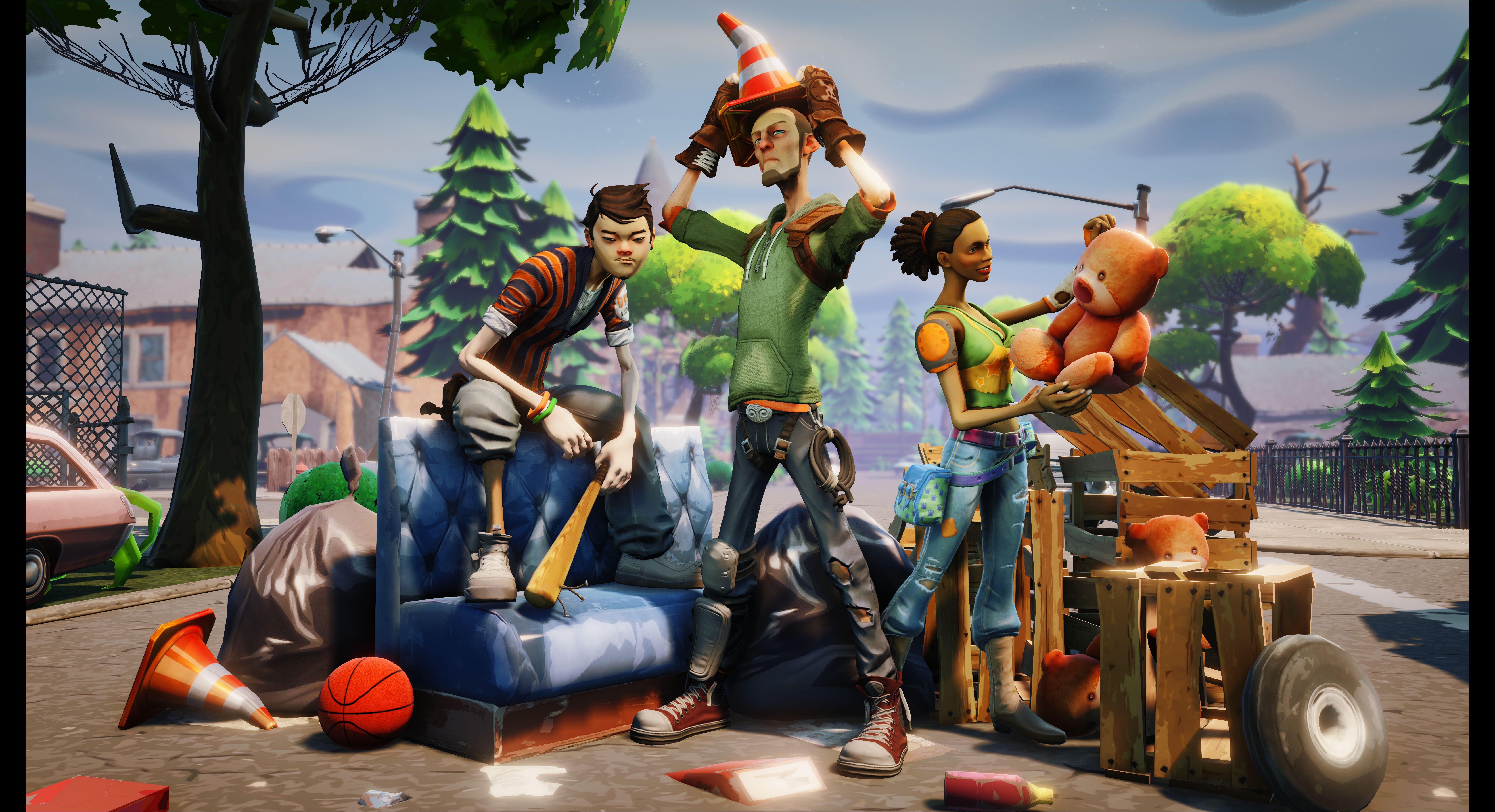