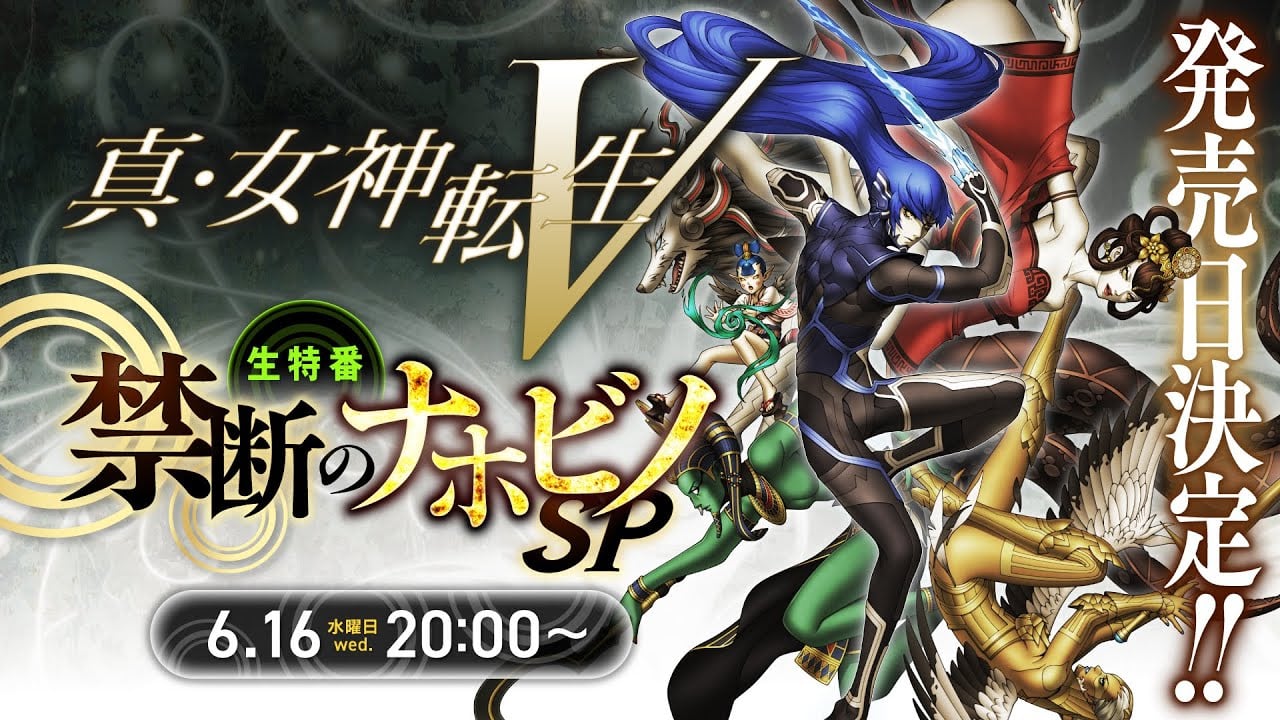 Atlus will host the “Shin Megami Tensei V Release Date Announced: Forbidden Nahobino Special” live stream on June 16 at 20:00 JST. You will be able to watch it on YouTube.

The broadcast will feature live gameplay, details on the game’s Japanese limited edition, an introduction to the story and characters, and more. Presenters include Nobuo of the comedy duo Penguins, Kouji Watanabe, and Chiaki Matsuzawa.