PS5: The Future of Gaming

PS5: The Future of Gaming 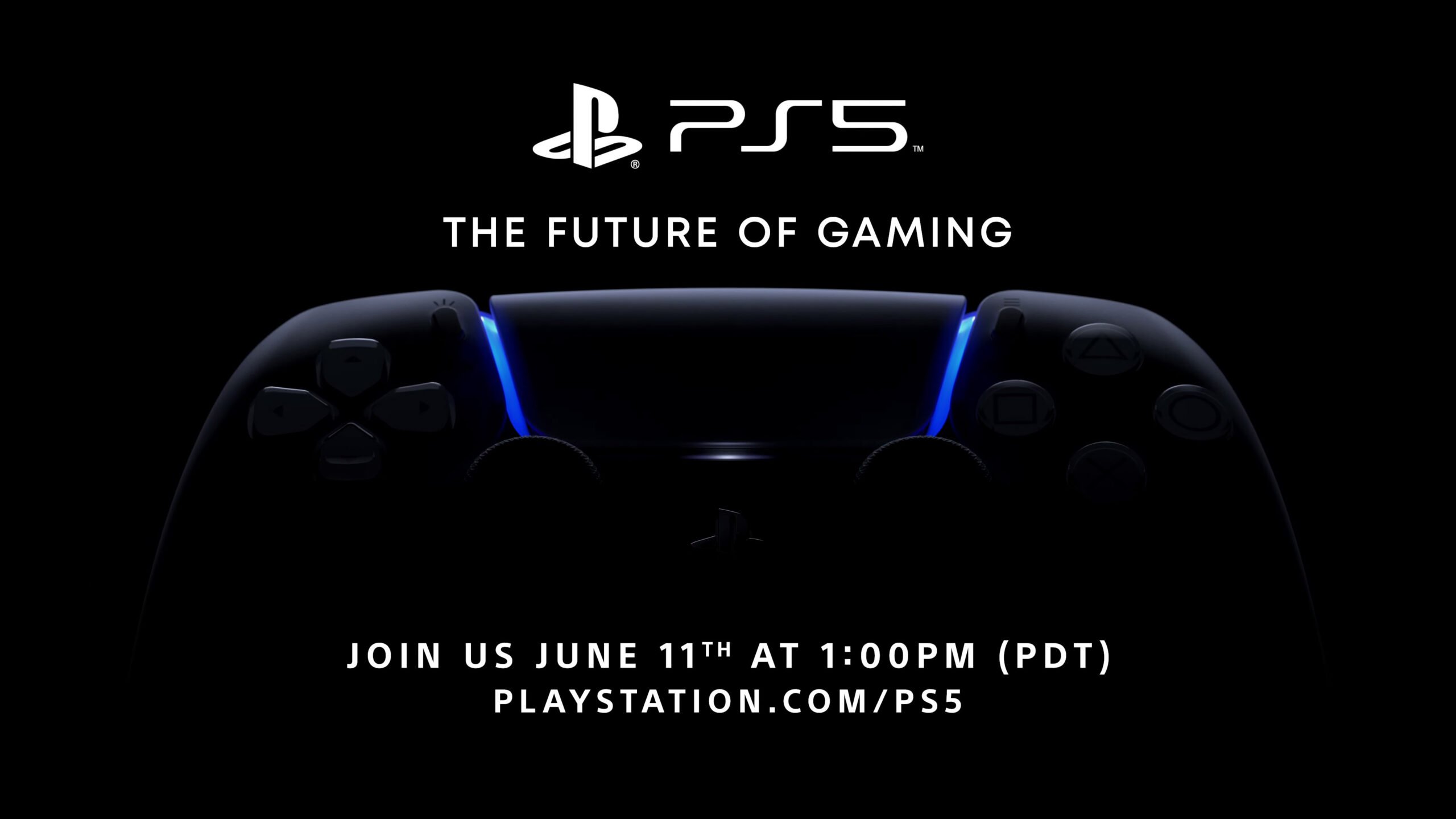 Sony Interactive Entertainment will unveil “a first look at the games you’ll be playing after PlayStation 5 launches this holiday” on June 11 at 1:00 p.m. PT / 4:00 p.m. ET. You will be able to watch “Future of Gaming” presentation, which will run “for a bit more than an hour,” live on YouTube (English, Japanese, French, German, Spanish, Latin American Spanish), Twitch, and PlayStation.com.

According to Sony Interactive Entertainment president and CEO Jim Ryan on the PlayStation Blog, “the games coming to PS5 represent the best in the industry from innovative studios that span the globe,” and “studios, both larger and smaller, those newer and those more established, all have been hard at work developing games that will showcase the potential of the hardware.”

Ryan added, “This is part of our series of PS5 updates and, rest assured, after next week’s showcase, we will still have much to share with you.”