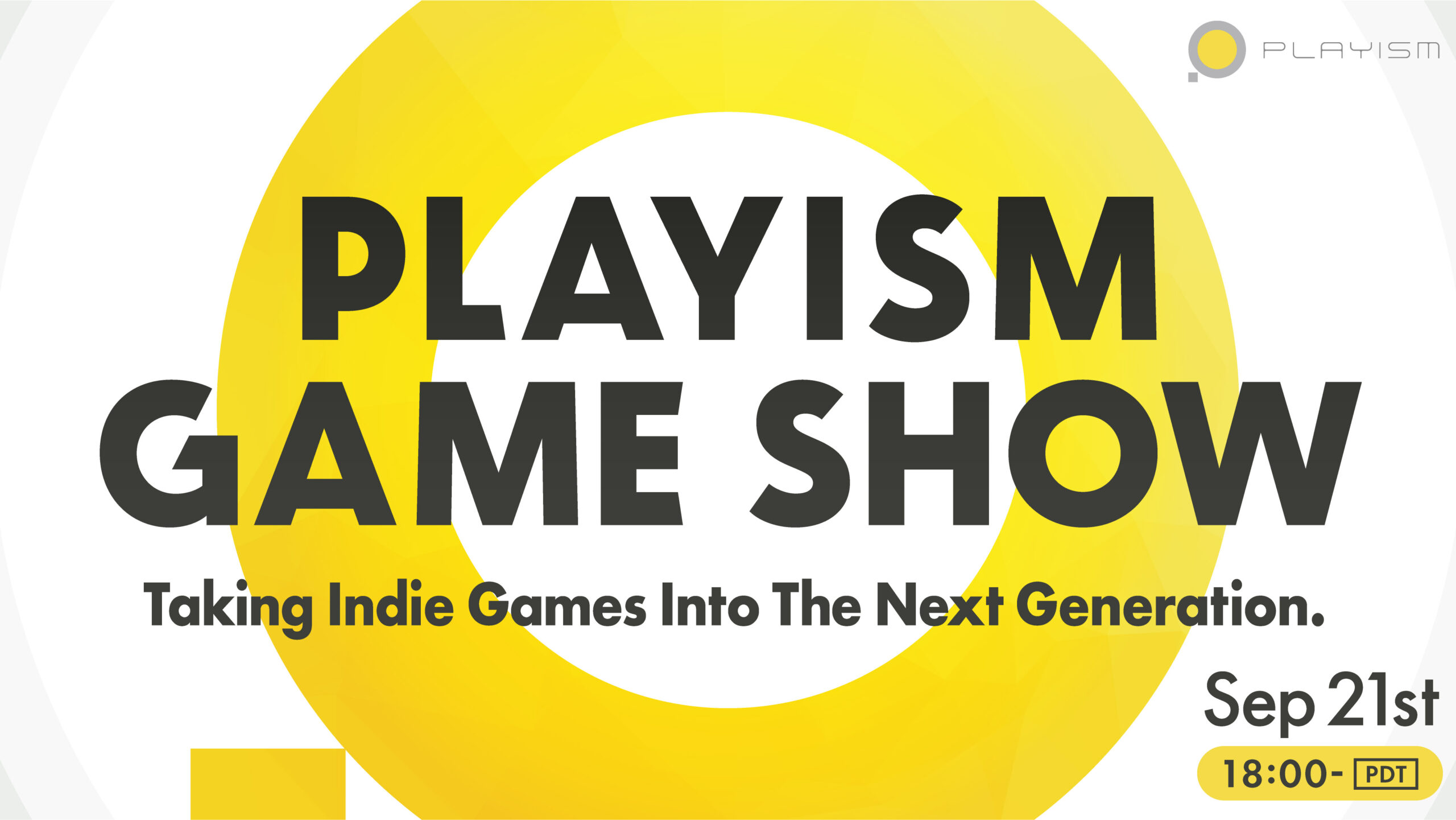 Playism will host the Playism Game Show on September 21 at 6:00 p.m. PT / 9:00 p.m. ET, where it will share a “vast lineup of announcements,” the company announced. You will be able to watch it on YouTube in English, Japanese, and Chinese.

Hosted and interpreted live by J-mon, the two-hour show will feature “world premieres, exciting new information on unreleased titles coming to next-gen systems, a comment from President of Gearbox Publishing Steve Gibson who Playism have worked together with in the past on Subnautica, and reveals of acclaimed Asian indie games Playism is preparing for release in 2020 and 2021.”

Yaminoari ⋅ Octopath Traveler: Champions of the Continent launches October 28 in Japan ⋅ 6 minutes ago