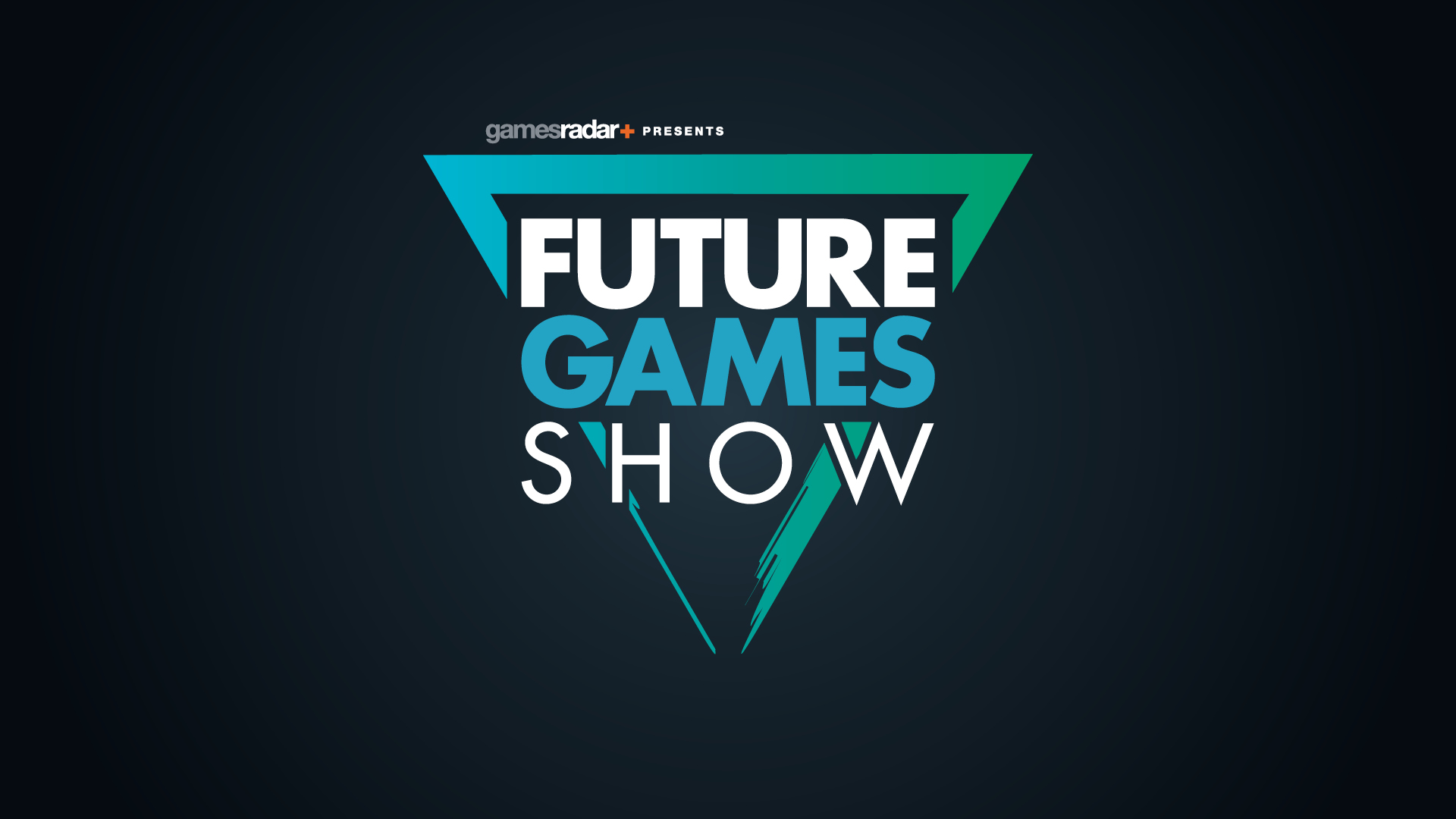 According to GamesRadar, the broadcast will contain “exclusive trailers, announcements, and deep dives on existing AAA and indie games, focusing on current (and next-gen) consoles, mobile and streaming platforms,” and be supported by “exclusive news, previews, and interviews.” Over 30 games will be featured.