Acquisition worth up to €2.5 million. 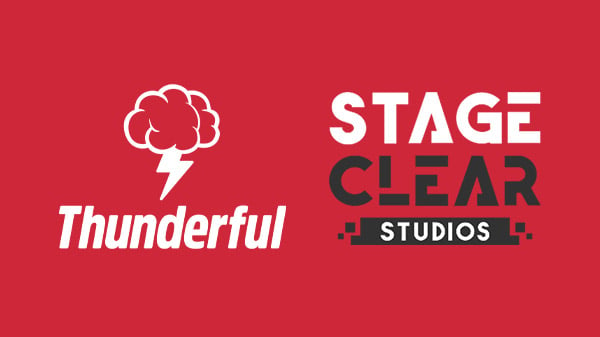 Thunderful Group has acquired Madrid, Spain-based developer Stage Clear Studios in a deal worth up to €2.5 million, the company announced.

The acquisition adds a team of 40 developers to the Group. Its experience in full-scale development and porting will aid the Group as it looks to grow and develop its international games business.

Stage Clear Studios’ notable collaborations in the past include Jericho, Castlevania: Lords of Shadow, Planet51, the FIFA series, Dead Space, and more.

“The acquisition of Stage Clear Studios is fully in line with our strategy to grow our Games segment and the Group as a whole,” said Thunderful Group CEO Brjann Sigurgeirsson in a press release. “Stage Clear Studios has established itself as a talented and reliable development studio with a reputation of delivering great products on time and on budget.”

Stage Clear Studios managing director Daniel Santos Fonseca added, “In Spain we say that in life there are certain trains that you have to catch—and the opportunity to be part of the Thurderful Group was an unmissable train! When I met the Thunderful management team and heard about their plans, I knew we had to be a part of it. We are proud and excited to start this new adventure with the Thunderful Group.”

ChozoMiso ⋅ NEO: The World Ends with You for PC launches September 28 ⋅ 5 minutes ago