Idol producer game due out on October 14 in Japan. 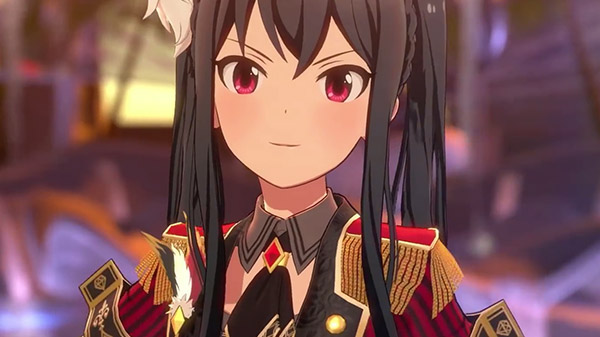 What is The Idolmaster?

In The Idolmaster, you play the role of an idol producer, training idols and sharing various hardships with unique idols to achieve the common goal of becoming a top idol. This is the idol production game of The Idolmaster.

In this title, idols who have gathered to enliven the idol world form a joint unit that transcends the boundaries of the offices they belong to. A completely new story will unfold with new idols participating in the new mega event, “Starlit Season.”

Now, the girls are getting started in The Idolmaster: Starlit Season the latest work for the 15th anniversary of The Idolmaster. Produce “Project Luminous,” a joint unit of the four brands from the The Idolmaster series!

Overcome the trials and challenges of the final stage of the “Starlit Season!”

The goal is to create a unit of idols with unique personalities and manage their schedules to achieve their goals.

First up are the lessons. Play three mini-games to “grow” your idol’s abilities: “Vocal Lesson,” “Dance Lesson,” and “Visual Lesson,” where you hit the buttons at the right timing!

On stage, coordinate the participating members, live costumes, and music, and appeal to the audience in time to the rhythm of the song! The goal is to win in “Live,” “Auditions,” and “Festivals” and increase your “Fans”!

Gather fans as you complete lessons and stages, and aim to participate and succeed in the mega live concert!