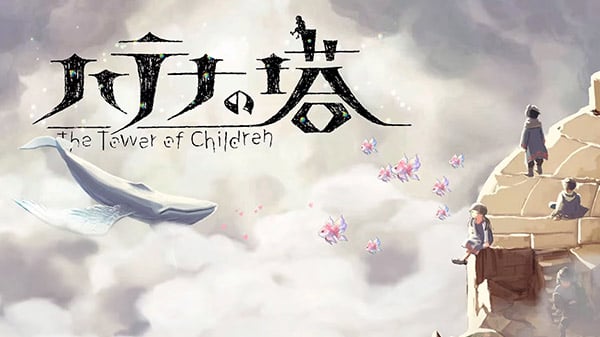 Publisher Shueisha and developer Tasto Alpha have announced Hatena no Tou: The Tower of Children, a single-player survival roguelike adventure game developed in cooperation with Shueisha’s Game Creators Camp, a project that aims to support independent game developers. It will launch for unannounced platforms in 2022 with support for English and Japanese language options.

The game is led by Tom Ikeda, whose previous works include Black Bird, Lollipop Chainsaw, Little King’s Story, Dandy Dungeon: Legend of Brave Yamada, Shadow of the Damned, Rule of Rose, and more.

Here is the story blurb provided by Shueisha:

At the end of the world, there was an endless tower.

The people that live in this tower are all children.

Helping out one another, the children lived a strong life in the tower.

Rumor has it that there is “paradise” on earth. And I actually believe it.