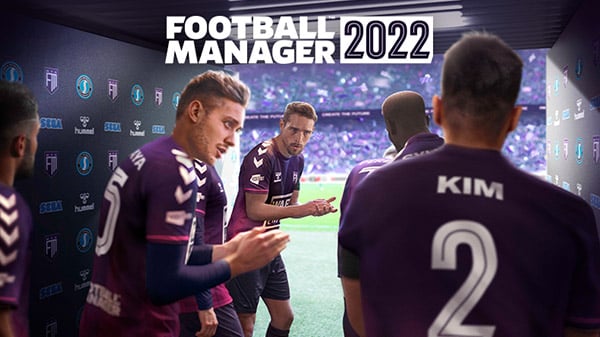 Here is an overview of Football Manager 2022, via its Steam page:

Football isn’t just about being the best and winning.

It’s about overcoming the odds, realizing your dreams, and earning your success through craft and skill.

Fighting your way to the top and shocking the world or clawing your way back from the brink—these are the moments that taste sweetest.

You’re the architect of your club’s destiny—their fortunes rest with you.

Prevail in the moments that matter to turn your club’s dreams into reality and earn your place alongside the managerial greats.

Join the FMFC squad for the latest information delivered directly to your inbox.

(Early Access debuts roughly two weeks prior to the November 9th street date—pre-purchase any time before launch on Steam to play first. The Early Access version of the game may go live at different times on different platforms.)