Playable in up to 4K resolution at 60 frames per second on newer consoles. 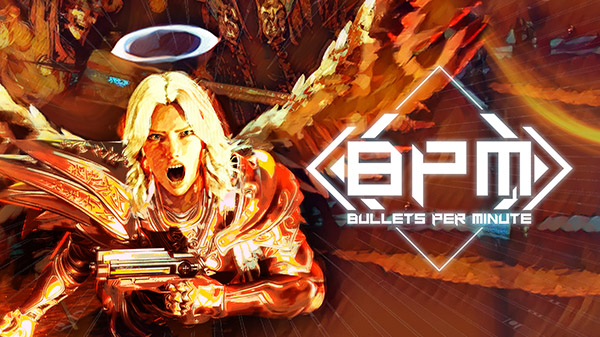 The PlayStation 4 and Xbox One versions of rhythm-based shooter BPM: Bullets Per Minute will launch on October 5, publisher Playtonic Friends and developer Awe Interactive announced.

BPM: Bullets Per Minute first launched for PC via Steam in September 2020.

Here is an overveiw of the game, via Playtonic Friends:

Developed by Awe Interactive and originally released one year ago today, September 15, 2020, BPM: Bullets Per Minute is a fast and frenetic rhythm-based shooter that brings dungeon-based shooter action to the table, but encases it in a world where every single move—every shot, every jump, and every dodge—is pulled off to the beat of an epic rock soundtrack.

As well as the game that launched on PC last autumn, console gamers will also be treated to all the additional content that has been rolled out by Awe Interactive since, including five brand new characters that let you play in a new unique way, three new weapons to encourage more killing of enemies to the beat, a brand new chapter with its own unique enemies, two new difficulties, and a mixture of brand new items, achievements, and assorted tweaks.