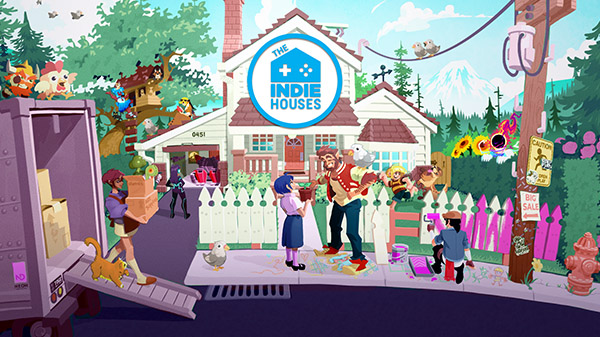 A collective on independent game publishers including Akupara Games, Fellow Traveller, Neon Doctrine, Raw Fury, Those Awesome Guys, Toge Productions, and Whitethorn Games have announced The Indie Houses Direct, an independent games showcase set to air on August 31. You will be able to watch it on YouTube, Twitch, and Steam.

The showcase is only one part of a larger partnership, which aims to promote an environment centered around sharing knowledge between publishers rather than competition. It has already been in place for several months in areas such as starting industry dialogues, discussing publisher agreements, and pushing for sales transparency.

A weeklong Steam Festival will follow The Indie Houses Direct from August 31 to September 7.

The Legend of Tianding launches October 27