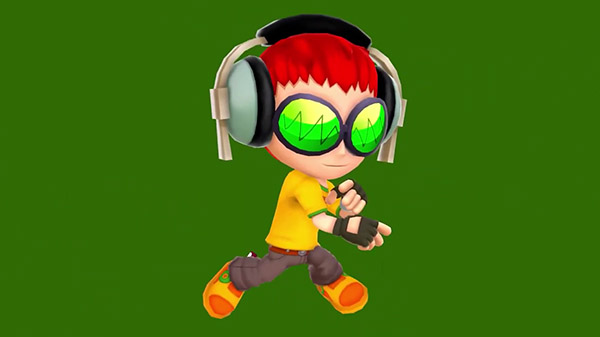 Beat from Jet Set Radio will be a playable character in Super Monkey Ball: Banana Mania, Sega announced. He can be unlocked through normal gameplay at launch.

Super Monkey Ball: Banana Mania is due out for PlayStation 5, Xbox Series, PlayStation 4, Xbox One, Switch, and PC via Steam on October 5.