First look at the game running on console. 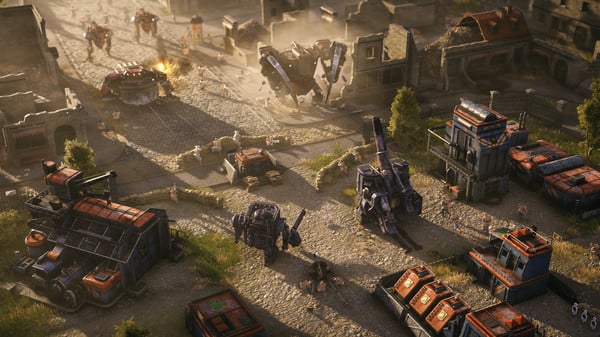 The console version of Iron Harvest will include all updates and post-launch downloadable content released for the PC version free of charge, including the recently released “Operation Eagle.”

Users who backed Iron Harvest on Kickstarter can change their console pre-order from PlayStation 4 or Xbox One to PlayStation 5 or Xbox Series free of charge on its website.

Iron Harvest first launched for PC via Steam in September 2019.

Watch the first footage of the console version below.