Collection of SaGa: Final Fantasy Legend coming to iOS and Android on September 22, PC on October 21 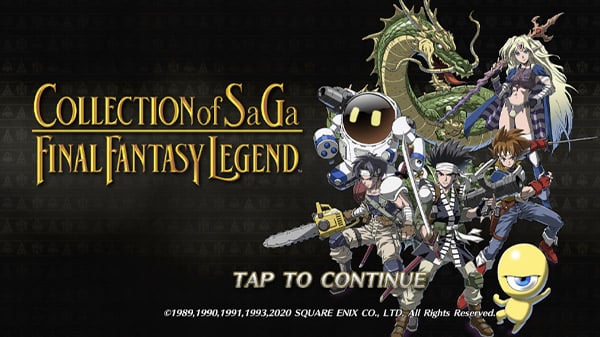 Collection of SaGa: Final Fantasy Legend, which first launched for Switch in December 2020, is coming to iOS via the App Store and Android via Google Play on September 22, followed by PC via Steam on October 21, publisher Square Enix announced.

The origin of the SaGa Franchise, Collection of SaGa: Final Fantasy Legend, is now available!

With high-speed mode and adjustable screen orientation, these games have been powered up for this re-release. Assign buttons how you wish and even play one-handed!

Enjoy these titles in either English or Japanese.

OxyTech ⋅ Funcom acquires Cabinet Group, including Conan the Barbarian and dozens of other IP ⋅ 9 minutes ago