Demo only available until September 15. 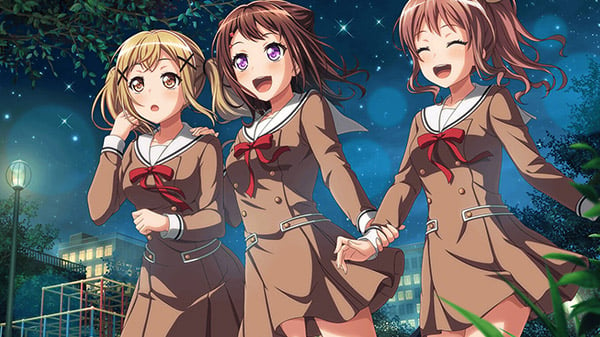 A demo for BanG Dream! Girls Band Party! for Nintendo Switch is now available via Nintendo eShop in Japan, publisher Bushiroad and developer Craft Egg announced. It will only be available until September 15.

The demo features the following five songs, which are playable across six difficulties:

BanG Dream! Girls Band Party! for Nintendo Switch is due out on September 16 in Japan.