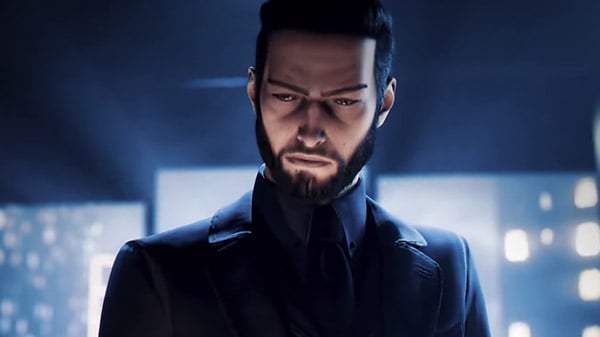 Publisher Nacon and developer Big Bad Wolf Studio have delayed Vampire: The Masquerade – Swansong from its previously planned 2021 release window to February 2022. It will be available for PlayStation 5, Xbox Series X, PlayStation 4, Xbox One, Switch, and PC via the Epic Games Store.

Power, wealth, immortality, at one point or another, Galeb has had it all. He’s traveled the world, amassed a fortune, and established himself as one of the oldest and most feared Vampires in the city of Boston. And yet, he’s left wanting, grasping for something he’s lost. Or perhaps something that was never there to begin with.

Galeb is one of the three playable characters whose intertwined stories will decide the fate of Boston in Vampire: The Masquerade – Swansong.

The Friends of Ringo Ishikawa developer Yeo announces Fading Afternoon for PC Previous post
The Lord of the Rings: Gollum launches in fall 2022 Next post