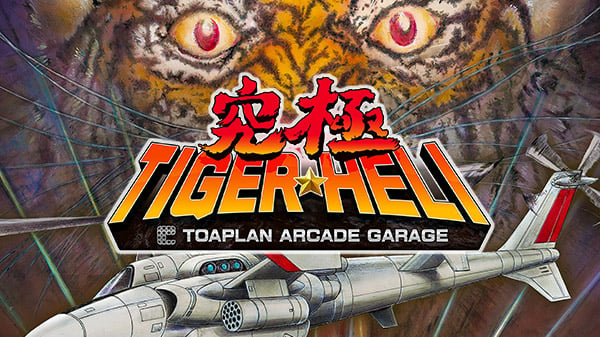 A physical edition, which includes Kyukyoku Tiger-Heli and the downloadable content, will be available for 7,480 yen.

Included in Both the Physical and Digital Editions