No longer due out on August 12 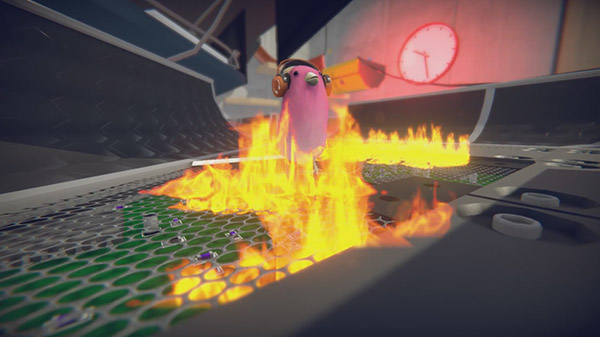 Developer Glass Bottom Games has delayed SkateBIRD from its previously planned August 12 release date to September 16. It will be available for Xbox One, Switch, PC via Steam and Itch.io, and Amazon Luna, as well as via Xbox Game Pass for Console and PC.

According to the developer, the delay is a reflection of its commitment to simultaneously shipping the game across all platforms, allowing all Kickstarter backers of the project and fans to experience the best possible version of the game at the same time.

The game’s official launch will also feature a range of updates and polish, including mission objective refinements, user interface and sound improvements, a camera overhaul, and more.

“This wasn’t an easy decision,” said Glass Bottom Games founder Megan Fox in a press release. “But SkateBIRD was always a game about doing your best, and we owe it to our backers, fans, and fellow bird enthusiasts to ship the game in its best state. As a small indie studio, completing certification on multiple platforms requires plenty of extra work. Launching on September 16, 2021 lets us ramp up our efforts to ensure SkateBIRD comes to PC and consoles on the same day!”