Factions, friends, and the conflict between gods and demons. 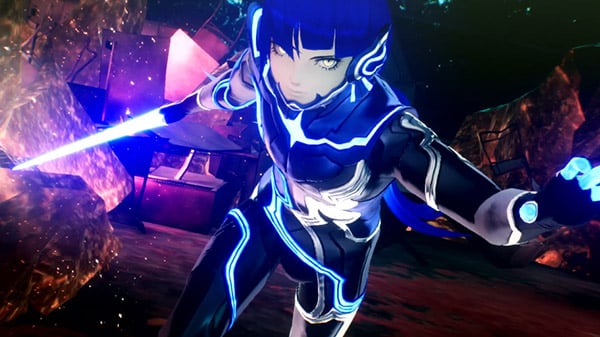 Atlus has released the official story trailer for Shin Megami Tensei V, which depicts the factions, friends, and conflict between gods and demons in the game.

In the latest entry of the acclaimed Shin Megami Tensei RPG series, the ambitions of god and human clash amidst the horror of a dying world. Neither human or demon, the newly-forged Nahobino and his friends must decide what is worth saving… and prepare to sacrifice everything in its name. In a world without its creator, which path will you choose?

Shin Megami Tensei V is due out for Switch on November 11 in Japan and November 12 worldwide. Read more about the game here. Watch the latest trailer here.

Watch the trailer below. View a set of stills at the gallery.