Session to launch for PS5, Xbox Series, PS4, Xbox One, and PC

Currently in Early Access on Xbox One and PC. 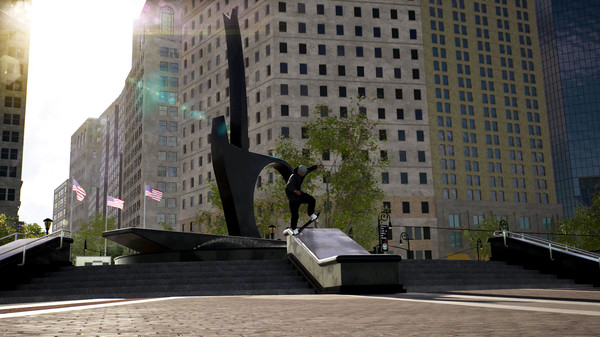 Publisher Nacon and developer crea-ture Studios will release skateboarding game Session for PlayStation 5, Xbox Series, PlayStation 4, Xbox One, and PC via Steam when it fully launches, the companies announced.

Session is currently available in Early Access for PC via Steam and in Game Preview for Xbox One via the Microsoft Store.