Currently on sale for 20 percent-off. 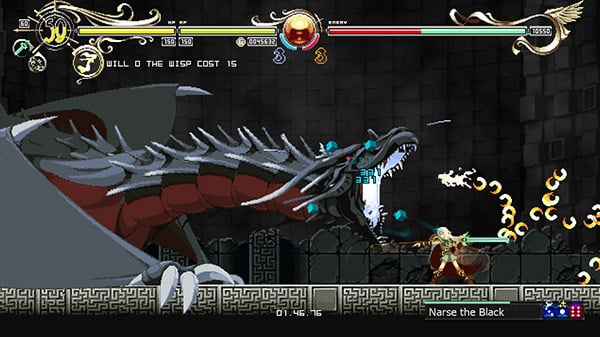 Publisher Playism and developers Why So Serious? and Team Ladybug have released the final update for 2D action adventure game Record of Lodoss War: Deedlit in Wonder Labyrinth.

The title is also on sale for 20 percent-off its full price for one week to commemorate the final update. It is available for PC via Steam.

Additionally, Touhou Luna Nights, also developed by Team Ladybug, is on sale for 33 percent-off. It is available for PC via Steam.

Here is an overview of the final update additions, via Playism: