First footage of the game running on PlayStation 5. 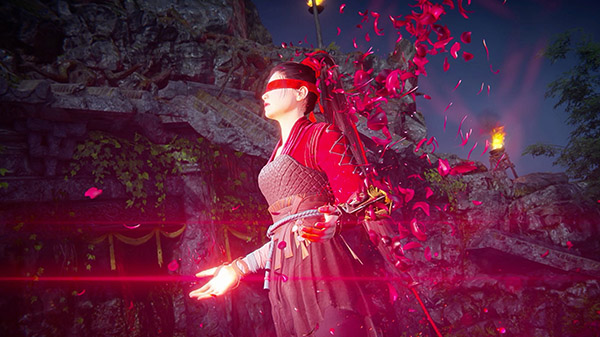 While the PC version is due out via Steam and Epic Games Store on August 12, a specific release date for consoles has yet to be announced.

Here is a brief overview of the game, via NetEase Games:

Naraka: Bladepoint is taking battle royale to the next level with “Unchained Multiplayer Combat”—combining exhilarating melee action and unparalleled movement, through parkour, offering a dynamic verticality to gameplay. Whether clashing swords in head-to-head conflicts, or sniping unaware opponents from afar, fighting is fast and exhilarating in Naraka: Bladepoint.

Watch the first gameplay footage of the game running on PlayStation 5 below, via IGN.