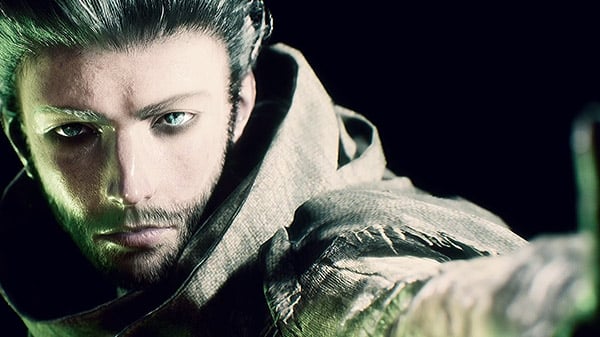 Here is an overview of the game, via Project Cloud Games:

Although it is a small Indie game company consisting of nine developers, with our passion and insight, we are making a sensuous game. The aim of our company is “making better enjoyment, beyond the normal.” We would like to give our game users an opportunity to experience the new world and the enjoyment that has never been exposed. This in-game play footage is the final prototype of our game Project Relic. We think that It is just starting point of producing but we are sure the final version of it would give all of you a exceptional experience.

Darthy ⋅ Marvel’s Guardians of the Galaxy hands-on previews, gameplay, and screenshots ⋅ 7 minutes ago