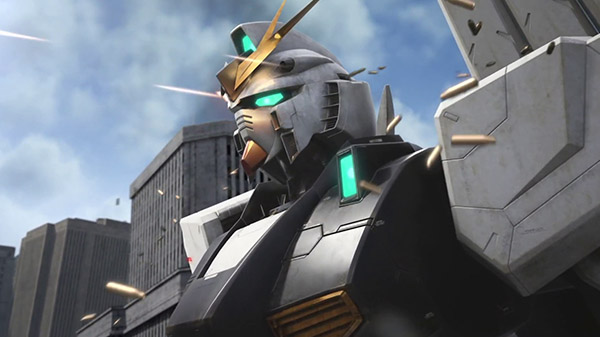 Here is a brief overview of the game, via PlayStation Store:

The battlefield extends into space.

Defeat the enemy with your Mobile Suit or launch surprise attacks as infantry… Grasp the shifting tides of battle, and let loose your victory cry!

Complete countless battles and missions, and become an ace pilot!

Watch the new opening movie below.

OxyTech ⋅ Funcom acquires Cabinet Group, including Conan the Barbarian and dozens of other IP ⋅ 11 minutes ago