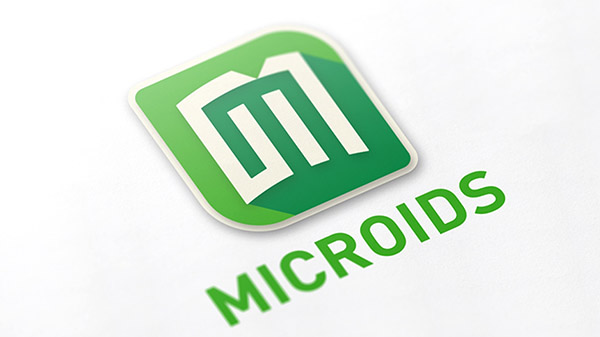 Microids has signed an agreement with Forever Entertainment to distribute retail versions and collector’s editions of its Panzer Dragoon and The House of the Dead titles worldwide, the company announced.

Forever Entertainment CEO Zbigniew Debicki added, “We are delighted to collaborate with Microids and we are confident their expertise will be incredibly beneficial for the titles. Players from all around the world have been waiting for the come back of Panzer Dragoon and The House of the Dead. It’s hand in hand with Microids that we’ll make this wish come true and we are super excited about inviting players back to these universes very soon!”

The Smurfs: Mission Vileaf coming to PS5 and Xbox Series in 2022, teaser trailer