A look at the three storylines players will encounter. 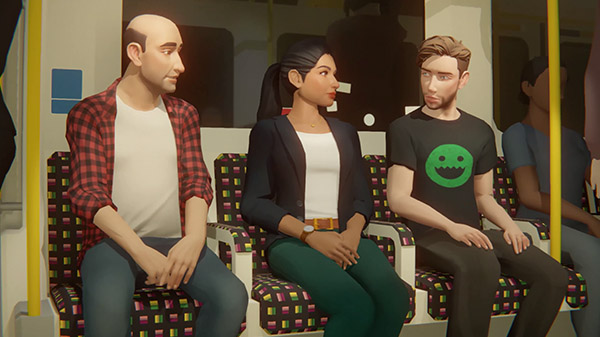 The trailers provide a look at the three separate storylines players will encounter in the game.

A video game about secret lives, the ties that bind and how magic can be found in the mundane.

Last Stop is fully voice acted, featuring hours of dialogue and a voice cast of dozens, with performances from some of the brightest talent in the UK today, including rising star Lulu Simpson as Molly Smith.

Roleplay as three unique characters. Make choices to shape their conversations. Walk in their shoes and discover where their individual stories lead.

Last Stop is due out for PlayStation 5, Xbox Series, PlayStation 4, Xbox One, Switch, and PC via Steam on July 22.